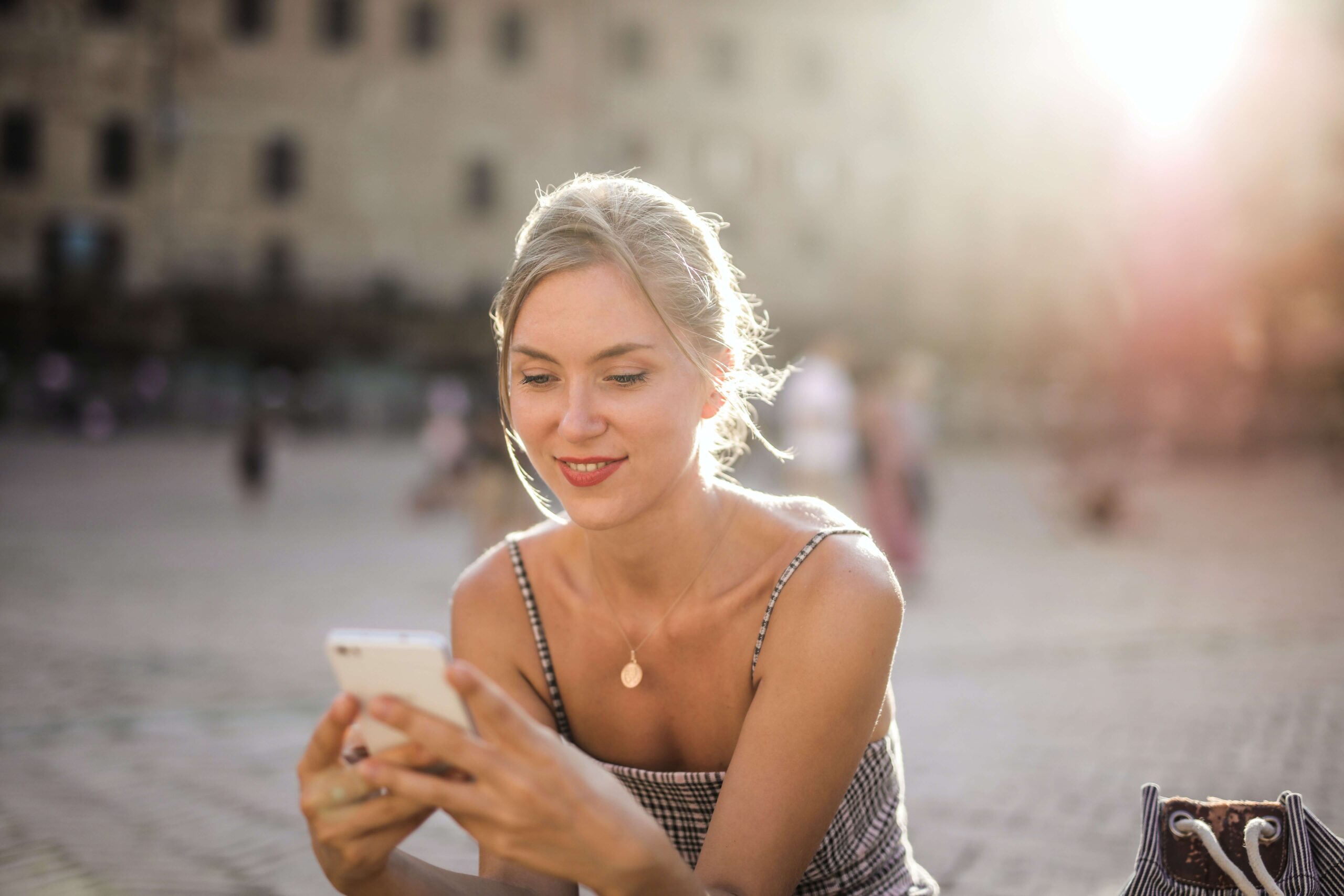 Think long and hard before you press that send button. In mid-2010, Rep Anthony Weiner (D-NY) announced that he was resigned from Congress as a result of “tweeting” nude, and perhaps even lewd, photos of himself to several women who were not his wife. Although he stated that his behavior was unacceptable and he was publicly taking responsibility for his actions, he REPEATEDLY stated that he had not cheated and he had not had a physical relationship with anyone outside the bounds of his marriage. This begs the question, when is sexting cheating?

One way of defining it simply is as sexy, or dirty texting with either words or photos. Sexting does not occur only through Twitter but also through Facebook, phone texting, and other social media platforms, and has become a phenomenon over the last decade.

Positively speaking, sexting can promote intimacy between couples that want to stay connected. After all, couples in relationships normally spend all day apart, and with events that cause physical distance, such as business trips, sexting can enhance closeness and attachment.

We now understand the definition of sexting, and we understand that sexting can even be a positive part of a relationship. So when is sexting cheating?

Although Anthony Weiner might not think so, approximately two-thirds of the adult population does feel that sexting is cheating if the person is married and participating in sexting outside of the bounds of their monogamous relationship. Less than a third of the adult population believes that this is acceptable behavior for a married person or an individual in a committed relationship. 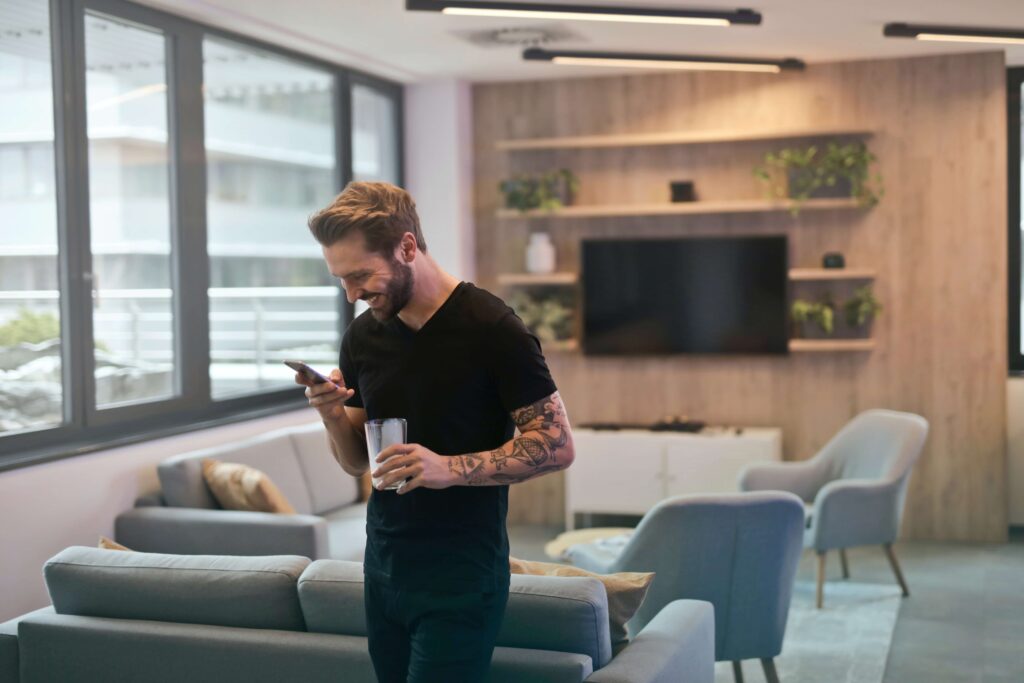 Somehow, because sexting is virtual, it simply does not feel wrong to some people. Because there is no physical contact involved, the gravity of what they are doing is never felt, and through denial, they can brush away the seriousness of their actions. But if an individual is involved with someone over text or Facebook, it is still a relationship, even if it is based on fantasy. Virtual relationships are often a way to stay in marriage while creating distance from their partner at the same time, much like emotional affairs. Many feel invigorated by the attention and sneaking around and will use illicit behavior as a way to avoid feelings of anxiety and depression.

How Should Sexting Be Handled?

Some couples are more accepting of flirtation in their relationship than others; some couples are, in fact, very tolerant of their spouse or loved one being flirty with someone else. If, however, you are deleting your texts, hiding your cellphone bills, or being secretive about your virtual relationship with someone else, then you have probably crossed over some important line, whether you want to call it cheating or not.

In general, the vast majority of us should not be flirting online, or anywhere else for that matter, out of respect for our spouse.

Jennifer De Francisco, MPA, MSW, LCSW is a couples and marriage counselor in the Newport Beach, Irvine, or Orange area specializing in relationships.

Understanding Infidelity in Marriages: Why You Need a Couples Counselor Who Really Understands and Treats Infidelity

Improving Communication in Marriage: Can Nagging Hurt Your Marriage?