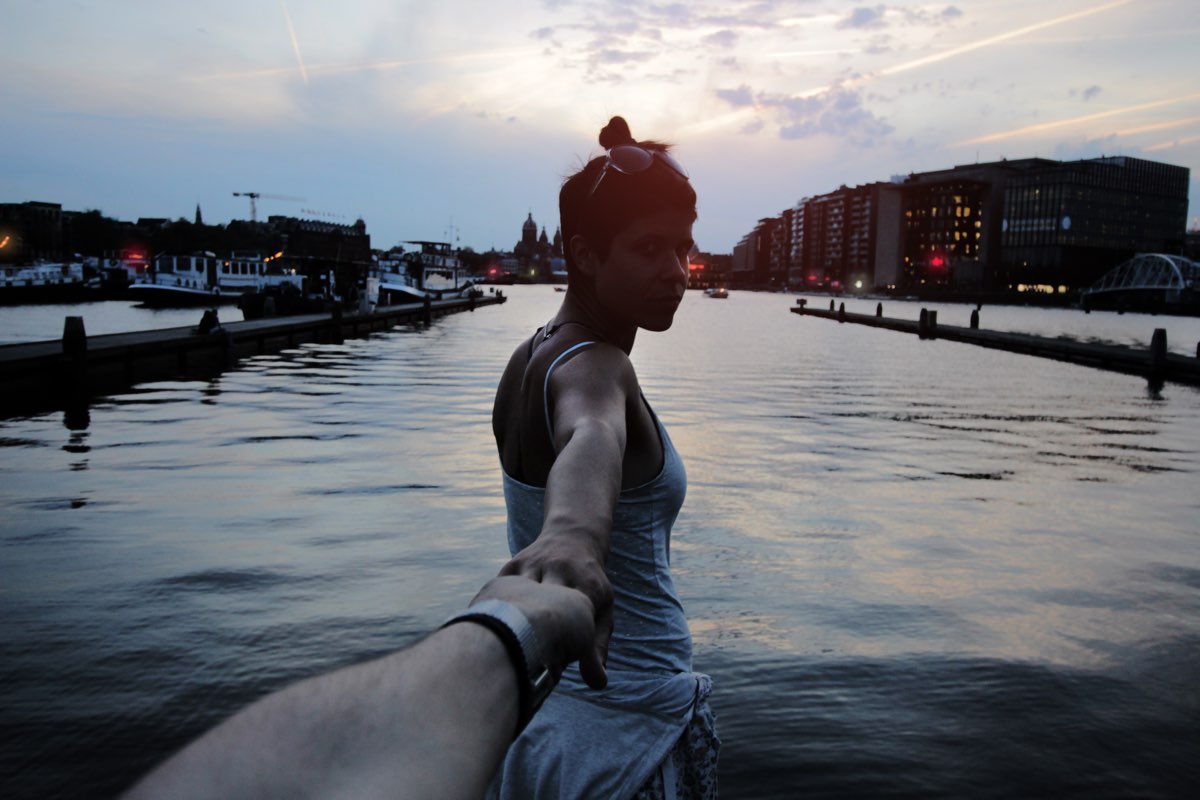 What is An Emotional Affair?

An Affair of the Heart

Sexuality infidelity is pretty cut and dry; one partner steps outside the bounds of the relationship and engages in sexual activity with someone other than their spouse. Emotional infidelity can be defined as having emotional intimacy, under the guise of friendship, without consummation of a physical relationship. An “Affair of the Heart” is an emotionally charged relationship that makes it impossible for the person to be emotionally engaged with and available to their spouse.

In fact, emotional affairs often occur because one person in the marriage needs emotional space from their spouse. Unfortunately, because the emotional affair affects the dynamics of the marriage and the closeness within it, it has the capacity to be as injurious to the committed relationship as a one-night stand or other sexual acting out behaviors. In fact, some people find emotional affairs to be a greater betrayal than sexual infidelity since such tender, private and intimate feelings have been expressed toward an outside person.

Emotional affairs often occur when someone is conflicted about their marital attachment; they are not happy inside the relationship, but the do not want to end it. As such, there is a strong need to distance themselves from the primary relationship, while at the same time feeling that they are doing nothing wrong. The defense mechanisms of rationalization and denial predominant, with the “cheating” partner often feeling that she or he is doing nothing wrong since they are not “doing anything” sexually.

Despite feeling at a surface, conscious level that they have a harmless, innocent relationship with a member of the opposite sex, the “cheating” spouse often hides from their spouse the content of the conversations with their special friend, the frequency of their contact, and lie about meeting up with them. Despite their outward denial, they know, at some level, that they are engaging in inappropriate behavior or they would not go to such lengths to conceal it.

Signs of an Emotional Affair

•The Cheating Spouse Discussing Marital Problems with the Friend

•An inability to address that this might be an inappropriate relationship, with the cheating spouse refers to the person repeatedly as “only a friend” despite marital tension and conflict

•The Cheating Spouse discusses feelings, issues and thoughts with their friend instead of their spouse

Jennifer De Francisco, MPA, MSW, LCSW is a marriage and couples counselor in the Irvine, Newport Beach, and Orange County area. Jennifer also specializes in depression counseling. She can be contacted at (949) 251-8797.