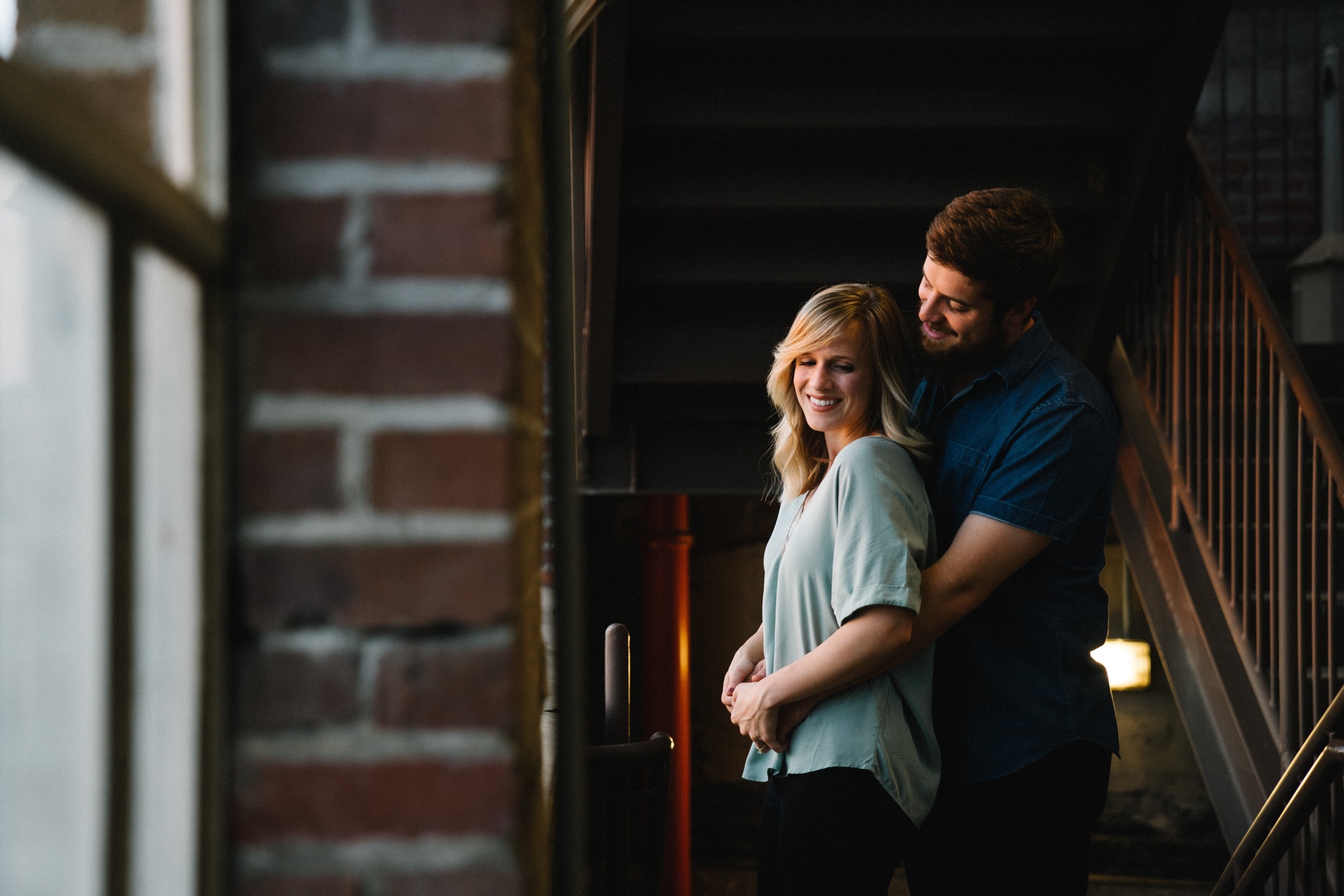 Women Have Better Sex When in Love

Women and men contrast each other in many ways – they can be especially different when it comes to physical intimacy and desire. While men are more likely to enjoy sex without a committed partner, research suggests sex is more physically satisfying for a woman when she has a special connection and is in love with her significant other.

In the study, Pennsylvania State researchers performed a series of in-depth interviews on 95 heterosexual women between the ages of 20 and 68 from a range of backgrounds. They found that a majority of the women stated that love was necessary for maximum satisfaction in both sexual relationships and marriage.

Researchers discovered the benefits of being in love with a sexual partner are more than just emotional as most of the women in the study said that love made sex physically more pleasurable.

“Women said that they connected love with sex and that love actually enhanced the physical experience of sex,” said Dr. Beth Montemurro, associate professor of sociology.

Women who felt a strong love towards their sexual partners also said they felt less inhibited and more willing to explore their sexuality.

“When women feel love, they may feel greater sexual agency because they not only trust their partners but because they feel that it is OK to have sex when love is present,” Montemurro said.

Montemurro presented her findings at the annual meeting of the American Sociological Association.

While 50 women of the 95 that were interviewed said that love was not necessary for sex, only 18 of the women unequivocally believed that love was unnecessary in a sexual relationship.

Older women who were interviewed indicated that this connection between love, sex, and marriage remained important throughout their lifetimes, not just in certain eras of their lives.

“The connection between love and sex may show how women are socialized to see sex as an expression of love,” Montemurro said.Culturally, women are still expected to connect sex and love, and despite decades of the women’s rights movement and an increased awareness of women’s sexual desire, the media continues to frown upon girls and women who have sex outside of committed relationships.

“On one hand, the media may seem to show that casual sex is OK, but at the same time, movies and television, especially, tend to portray women who are having sex outside of relationships negatively,” said Montemurro.

In a similar way, the media often portray marriage as largely sexless, even though the participants in the study said that sex was an important part of their marriage, according to Montemurro.

“For the women I interviewed, they seemed to say you need love in sex and you need sex in marriage,” said Montemurro.

In order to have a strong relationship with your partner, physical intimacy is a way to feel close and safe with your significant other. However, to have a physical relationship, most women feel that they must love their partner. This study shows that feelings of love is an important, vital component to any lasting relationship or marriage.

What is the Key to a Happy Marriage?