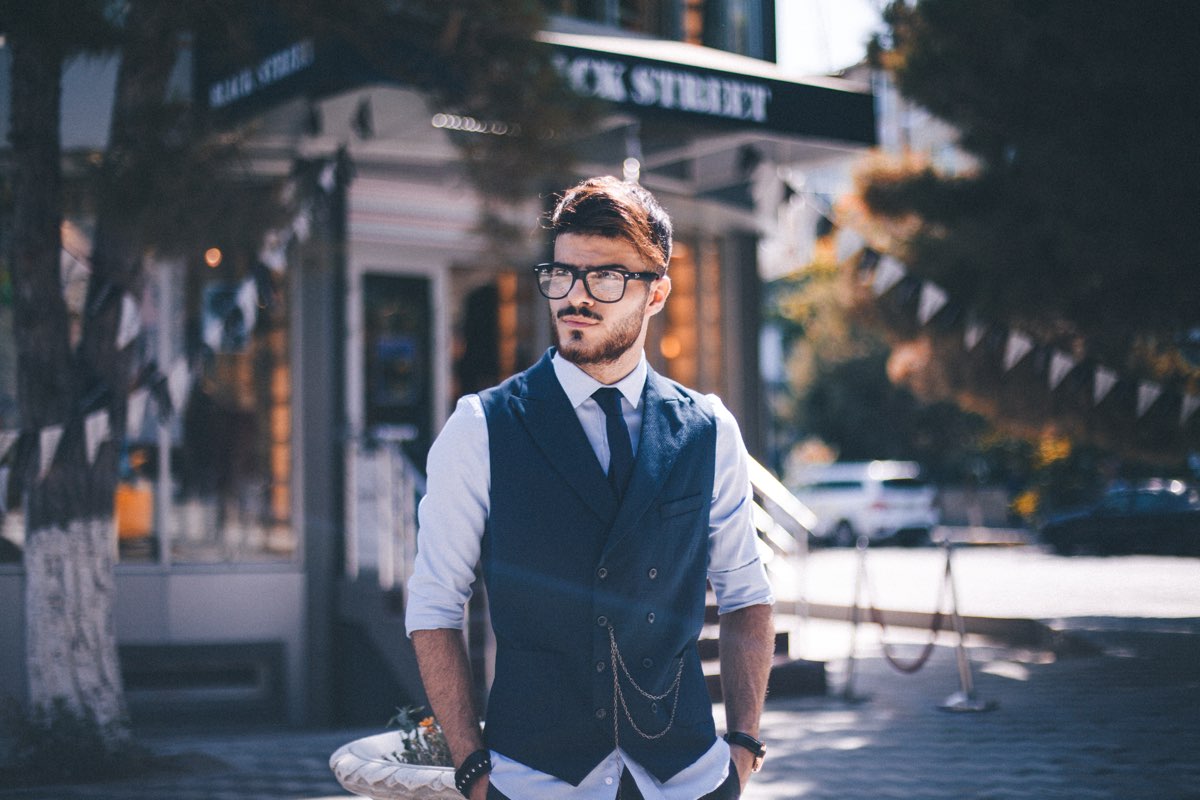 When does Healthy Self-Regard Turn into Narcissism?

A certain amount of self-regard is healthy. Clearly low self-worth causes psychological pain and suffering, but when does high self-regard turn into Narcissism?

Narcissistic Personality Disorder (NPR) is a form of pathological narcissism recognized by the DSM-V and first recognized by the famous psychoanalyst Heinz Kohut in the 1960s, and affects about 1% of the population. NPR is not a diagnosis to be thrown around lightly; it is considered a constellation of behaviors that are long-standing and continuous from young adulthood, creating a personality presentation that can be described as rigid, and while not necessarily permanent, very difficult to change. As described by Kohut and other theorists, some of the essential qualities of NPD have been characterized as an inflated sense of self-importance, a lack of empathy for others, and an insatiable need for attention from everyone around them. Unfortunately, the line between high self-worth and narcissism gets blurred as narcissists have incredible influence in the highest reaches of our society. Narcissists, by their nature, believe that they “deserve” money, power, fame and attention, and as such tend toward professions where they can control others and receive almost constant praise and adulation from others, such as politics, law, finance, or even medicine. And since narcissists are very good at getting what they want, there is a positive feedback loop for them to continue with this behavior, no matter how destructive. Since many admire this brio, at least at a distance, this keeps the wheels in motion. Think Bernie Madoff.

So can having just narcissistic traits be advantageous?

My answer is a very careful, qualified yes. A need to get to the top, confidence, a strong sense of self, and even a need for praise can help a person navigate successfully through the world as it is defined in the modern world. But it is absolutely crucial to distinguish between those with some narcissism, or a very strong sense of self-regard, and NPD. NPD is a personality disorder- individuals who suffer from it are exploitive and will cause significant distress to others. For example, an individual with narcissistic traits will often not be a great partner in a relationship since they do not have a lot of understanding and empathy for their significant other. But when the relationship is over, they will not cause significant distress to their ex since their somewhat inflated sense of self-regard is in tact. If anything, it is difficult for the person with narcissistic traits to really grieve the loss of the relationship because they tend not to feel the softer emotions such as warmth, love and regard for others. Someone suffering from NPD, on the other hand, will often feel an intense narcissistic wound and even rage when a relationship ends, and can become abusive to the other person.

So what creates NPD?

There is no strong evidence pointing to a genetic predisposition for the disorder. Psychodynamic theorists and evidence points toward early attachment difficulties between mother and child, as well as a correlation between emotional abuse and trauma. What we do know for sure is that it is much more common in men and women, and it is far more common in modern, western societies. Traditional male behaviors, such as aggression and power seeking are more amenable to narcissism, and increased materialism, increased image consciousness, and a decrease in community life create conditions that support narcissistic behaviors.

Although individuals with some narcissistic traits can be viewed as having a strong sense of self-regard, a sense of self-worth can be seen as a much larger, important thing than simply being ambitious and wanting to get to the top. Those with high self-regard are not simply a list of their accomplishments; they treat people well, value their relationships, enjoy art, and engage in meaningful activity, to name a few. There has to be more to a sense of self than a person’s narcissism.

If you want to explore your issues of self-worth or narcissism are in the Orange County, Irvine, or Newport Beach areas, please call Jennifer De Francisco, MPA, MSW, LCSW at (949) 251-8797.