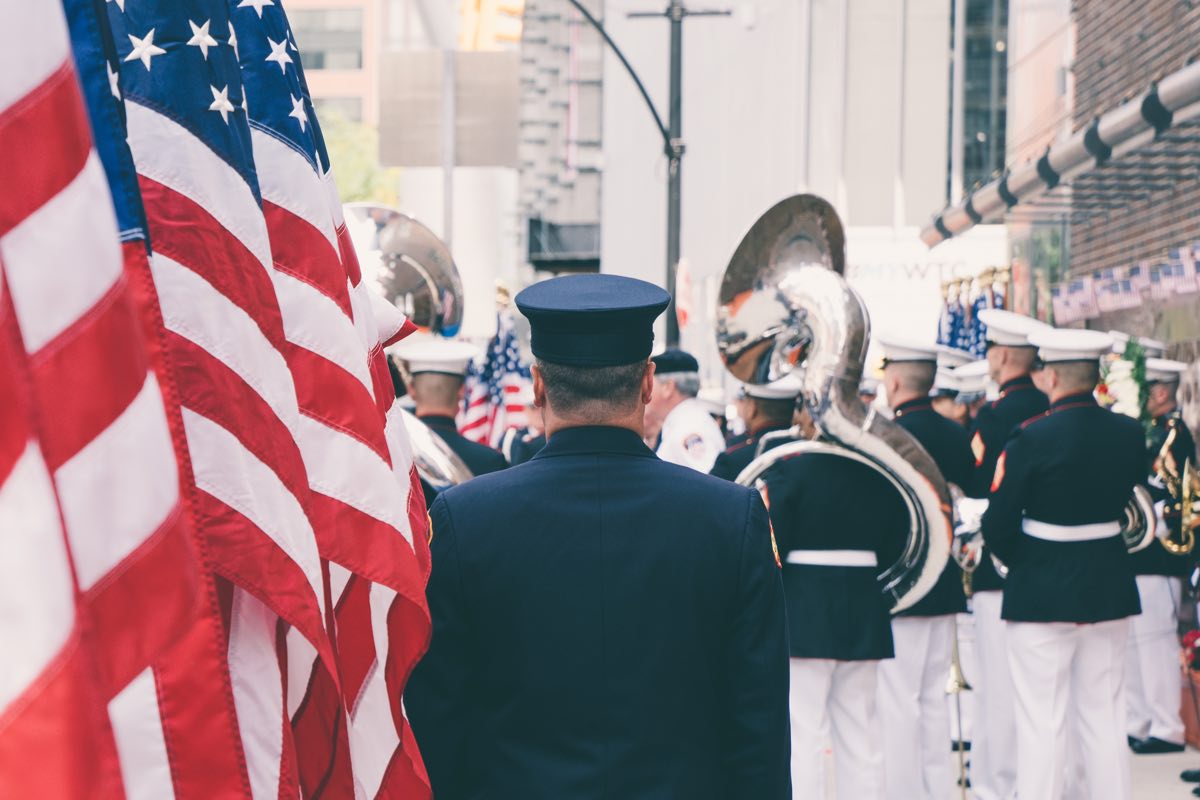 Understanding PTSD through the Lens of 09/11

PTSD is a terrifying, debilitating, and often isolating condition that is little understood among the population at large. In this blog, I would like to examine what is PTSD, why it is so often misunderstood and misdiagnosed, and what can be done to help those that suffer from it. I have used statistics and examples from 09/11 because most people felt some sort of trauma from just having to live through that particular time. Understanding how traumatic it was for those that were actually present can help us be more sensitive to those that suffer from trauma in general.

One method for assessing the psychological effects of 09/11 is by examining the following: 9/11 is still having a psychological impact on people who were there at or near ground zero eleven years later. By conservative estimates, at least 10,000 police officers, firemen, and civilians exposed to the terrorist attacks have suffered at some point or another from post-traumatic stress disorder, commonly known as PTSD. A conservative estimate calculates that 4,000 of these people still suffer from the condition.

The 09/11 survivors often report classic PTSD symptoms to this day, such difficulty sleeping and concentrating, with sleep being disturbed by very lucid, terrifying dreams. They ruminate over the disaster, as if it were a tape inside their head playing on a loop that they cannot turn off. They have what is called a “startle response” in which they jump or startle to loud noises, and are generally hyperalert to their surroundings. They try, usually without success, to avoid thinking about the traumatic event; unfortunately, even the smallest things can be triggers, reminding constantly them of the trauma.

PTSD also has negative consequences on family life and relationships as sufferers feel like they are in a “fog” and disconnect with loved ones. Loved ones often hear incredibly frightening thoughts expressed from the sufferers such as the idea that they are going to die soon, or that they do not deserve to live. Survivor’s guilt is common. Loved ones of PTSD sufferers are also frequently disturbed by the dark, negative, and frightening lens through which they view the world; they think bad things happen to good people and are pessimistic about not only their own future, but about the future of all of humanity.

Why PTSD Is So Misunderstood and Misdiagnosed

PTSD, which was first conceptualized in the late 1970’s after experts studied the psychological affects of war on Vietnam veterans, is often misunderstood and the people that suffer from the disorder often do not get the help that they need. Since PTSD symptoms sometimes have a delayed onset, suffers think that they are suffering from simple insomnia, stress or burn-out. With the symptoms occurring months or even years away from the time the trauma took place, a causal relationship between the event and their psychological stress is often missed.

This is compounded by the fact that PTSD is the only psychological condition that is brought on clearly by an “event”, and the event must be experienced as traumatic. What is traumatic for one person may not be for another; individuals have different levels of resiliency and coping mechanisms, so not everyone is going to suffer from PTSD even if the event is something most people would experience as psychologically injurious. Furthermore, some people are so vulnerable to traumatic loss that even something like a fender-bender can trigger PTSD symptoms for these individuals. Some people, including loved ones, who they themselves are not sensitive to trauma, are often dumbfounded by such sensitivity. Since they do not experience such events as traumatic themselves, they can get exasperated with the sufferer‘s morbid preoccupation and emotional debilitation. It can be incredibly confusing and frustrating for the loved ones since the sufferer never wants to talk about “the event” with them in any meaningful, productive way, but then seem to be able to think about little else since.

PTSD is cumulative, meaning that successive traumatic events eventually catch up with a person psychologically. Sometimes a person has been through several traumatic events and seems able to brush them off quickly. But if there is emotional scar tissue that has been unprocessed then something apparently non-traumatic can flip that person into full PTSD symptomotology. For example, Vietnam veterans have been known not to suffer from PTSD after coming back from duty can sometimes be flipped into the condition by an illness or a natural death of a friend. Individuals that have a history of abuse, neglect, or childhood trauma are more prone to PTSD, and to suffer from PTSD when a traumatic event is less serious.

There are a number of treatment options now available for those suffering from PTSD, and the results are often quite positive. I find that psychodynamic psychotherapy is most effective in treating PTSD. Supportive couples counseling can be very beneficial as well, especially if the spouse is having difficulty understanding what their partner is experiencing, and the marriage is suffering. In more treatment resistant cases, a combination of psychiatric medication and psychotherapy is the best approach, but this method is not for everyone and depends on the severity of the symptoms and whether the patient is open to medication management.

If you are interested in learning more about my approach to treating PTSD and live in the Newport Beach, Irvine or Orange County area, please contact Jennifer De Francisco at (949) 251-8797.