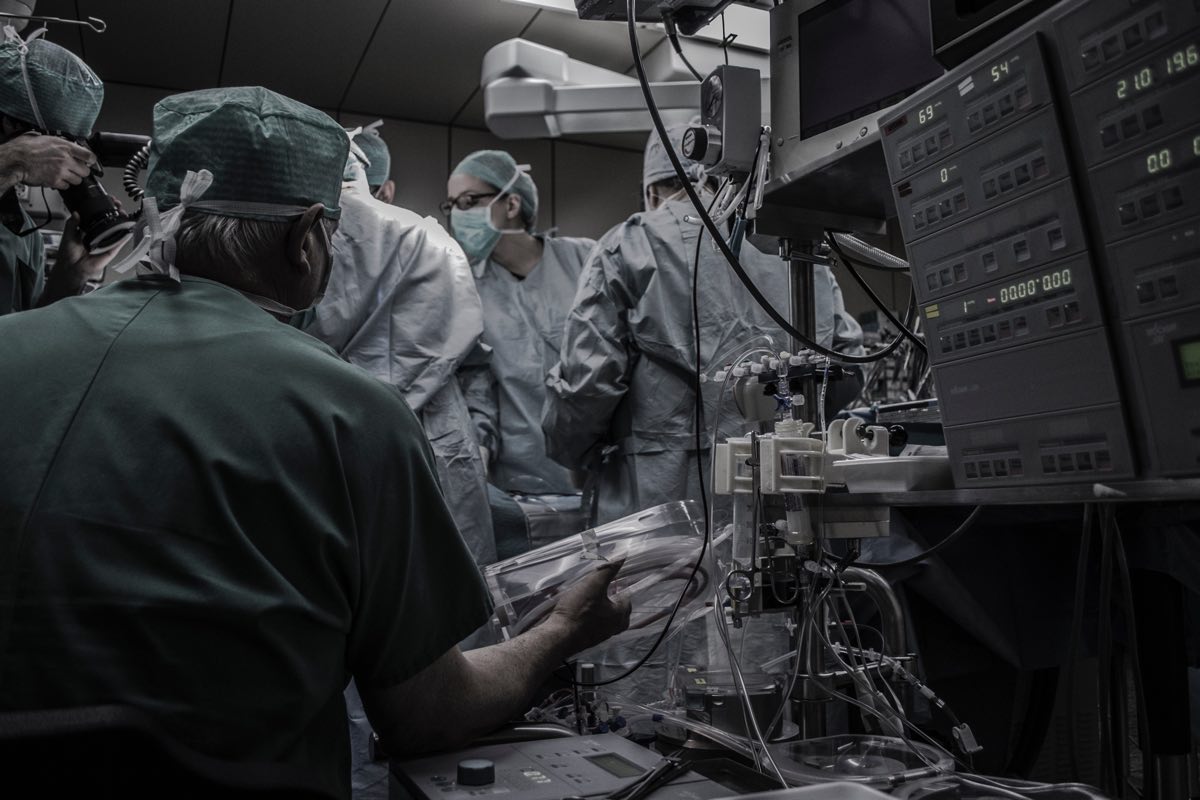 Thinking about a Nose Job? You Might Want To Visit a Therapist First

Seeking plastic surgery, especially a nose job, may be an indication of Body Dysmorphic Disorder (BDD), which, in essence, is an obsession or preoccupation with imagined or slight defects in appearance, causing significant impairment in relationship

and occupational functioning. A typical person suffering from BDD will generally look to plastic surgery before looking to therapy, as they see their suffering coming from an external source rather than from obsessive and intrusive thoughts. Furthermore, studies have shown that even if the surgery is considered successful, they are more likely to be dissatisfied with the outcome and seek a revision.

Previous studies have put those that suffered from BDD and sought plastic surgery at about ten percent of plastic surgery patients. A new study from the University of Pennsylvania shows that of the individuals seeking rhinoplasty for cosmetic reasons only, almost fifty percent meet criteria for Body Dysthymic Disorder, which is an exceptionally high correlation. On the flip side, those seeking surgery for only medical reasons have a prevalence of just two percent. The researchers concluded that the preoccupation with the nose was significant because a preoccupation with its “defects” had no correlation to any level of abnormality in the nose, but instead was related to poor self-esteem and self-worth.

What Is the Difference Between Just Being Vain and Having BDD?

If a person seeks out a plastic surgeon for a nose job, there has to be some level of dissatisfaction with their appearance that leads to contemplating such a serious solution. Body image dissatisfaction does, however, fall on a continuum: those that struggle with BDD severely struggle with social relationships and have difficulty staying employed. Someone who is simply “vain’ might look in the mirror and wish some things were different or “better”. People suffering from BDD have difficulty thinking of little else; they obsess about the offending body part, stare in the mirror for hours, and try to avoid having people look at them directly.

If a patient is suffering from BBD, operating on the BDD patient can be a mistake. After trying to “improve” one area of dissatisfaction, they very often find a new physical trait to preoccupy themselves with. Since the problem is psychological rather than external, the possibility of satisfaction with the surgery is very low. Preoccupation often sets in with what the BBD sufferer considers a bad result and they begin to obsess about their next surgery.

People who suffer from BDD often have troubled, chaotic relationships and are so obsessed with their perceived physical defects that they have difficulties connecting with loved ones, often spend huge amounts of money on surgeries and their appearance, and often do not want even their spouse to look closely at them. What BDD sufferers need most is individual therapy, but can often be more easily engaged in couples counseling since it is perceived as less threatening.

If you are interested in treatment for marital therapy or individual counseling in Orange County, Newport Beach, or Irvine, please call Jennifer De Francisco, LCSW at (949) 251-8797.