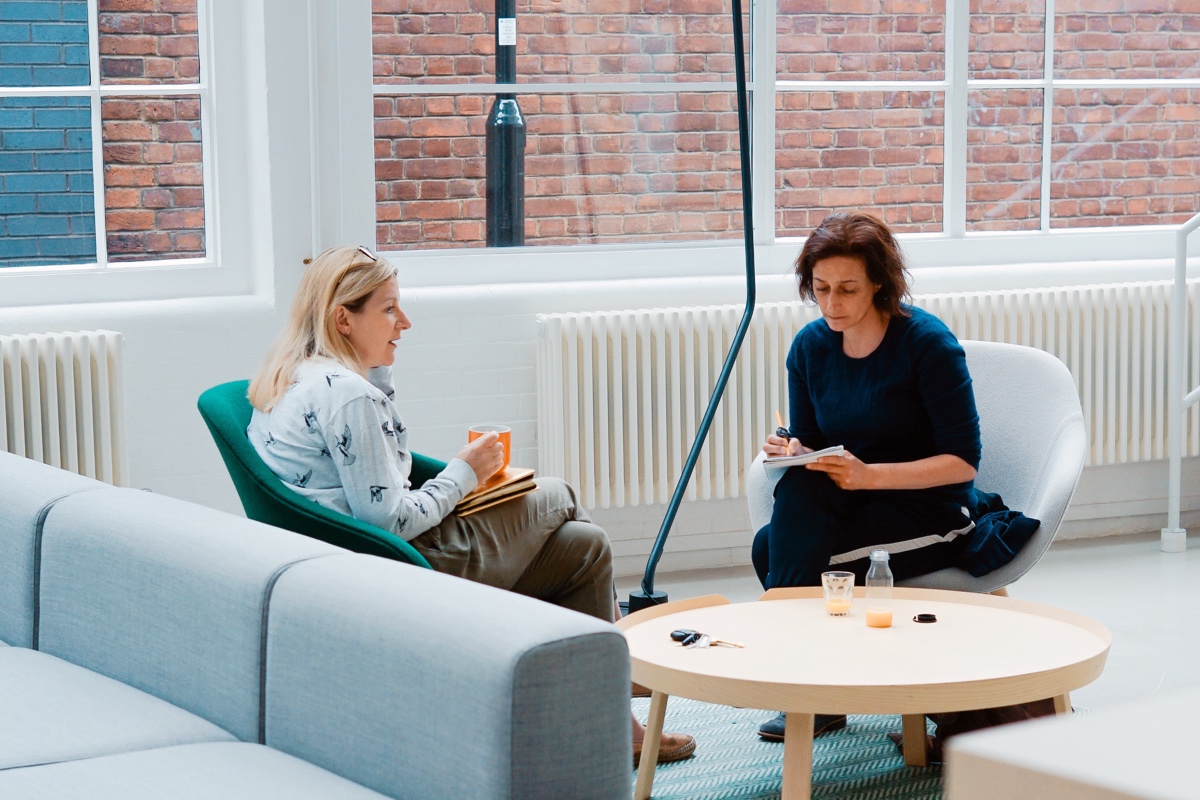 The fear of failure is an almost universal human anxiety in the modern world. We all, at one point or another, have worried that our actions will disappoint others or ourselves. But the fear of success? Why would someone intentionally (although unconsciously) self-sabotage what is best for them? Unfortunately, many of us suffer from engaging in self-defeating and self-sabotaging behaviors, patterns that are highly correlated with anxiety, depression, marital problems and social isolation.