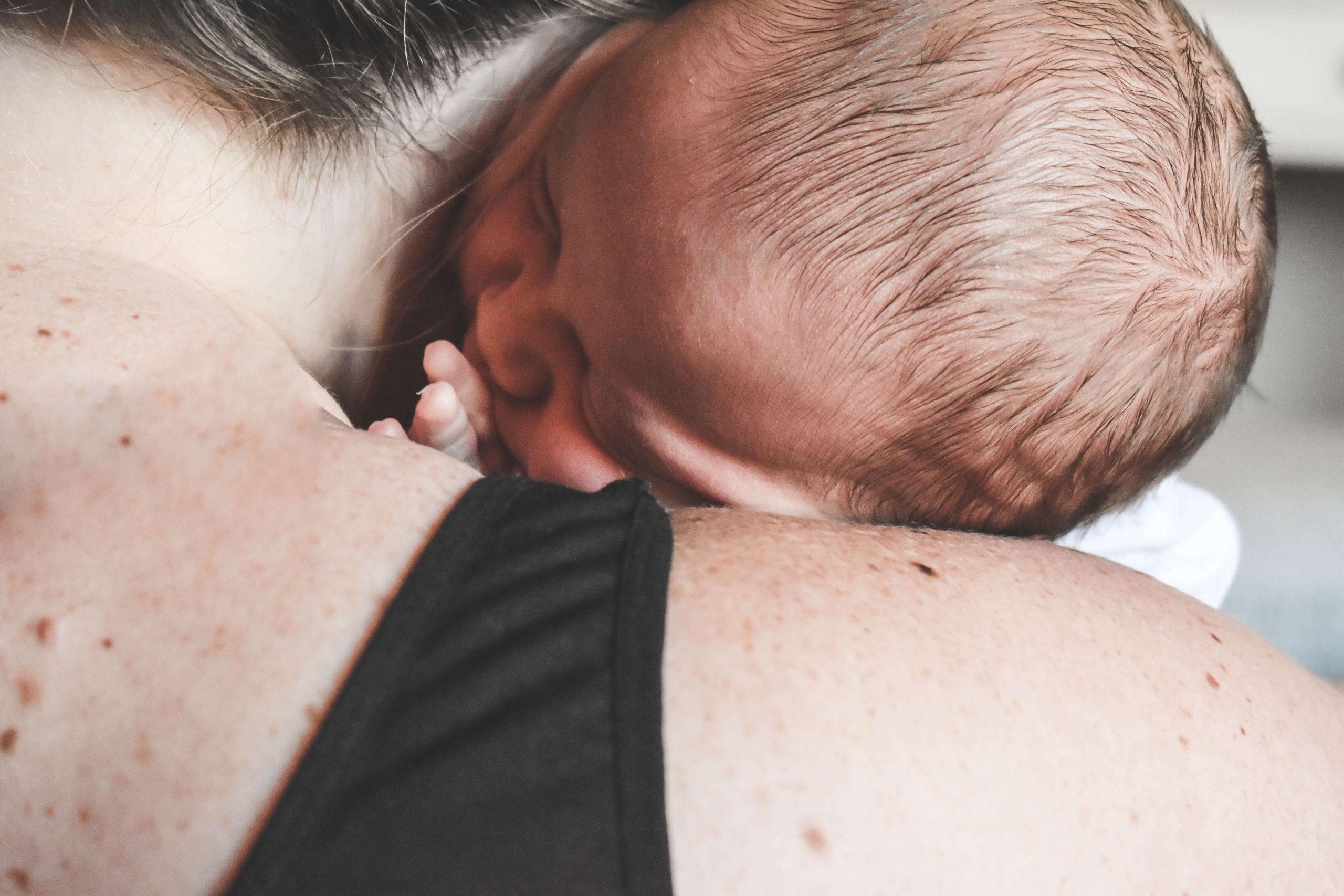 When it comes to postpartum depression medication, a trial of antidepressants for postpartum depression has found significant benefits over placebo. Physicians are sometimes cautious about prescribing antidepressants to breastfeeding women due to possible risks to the baby. However, a large number of women are affected and the condition can be very serious, so researchers at King’s College London, UK, assessed the evidence.

Emma Molyneaux and colleagues carried out a careful review of six randomized controlled trials including 596 women. Two were based in the UK, three in the U.S., and one in Israel. All of the women involved in the different research trials had developed depression within six months after giving birth and were not taking any antidepressant drugs at the start.

Analysis showed that antidepressants were “of benefit for postpartum depression.” Three of the trials were then put through a meta-analysis, which found that 54% of the women with postpartum depression given selective serotonin reuptake inhibitors (SSRIs) reported “much improved” symptom reduction, that is, over 50%. The rate for those on placebo was 36%.

Use of SSRIs for six to eight weeks was also linked to a significantly lower rate of remission from depression, 49% versus 26% on placebo. Full results are published in the Journal of the American Medical Association.

“Our findings are important due to the limited research exploring the use of antidepressants to treat postpartum depression,” said Emma Molyneaux, a Ph.D. student. “We would urge that treatment decisions during the postpartum period consider the potential benefits as well as risks of medication, as well as the risks of untreated depression for both mother and baby.”

Co-author Kylee Trevillion added, “There have been relatively few trials of antidepressants for postpartum depression and few studies to date have included women with severe depression. Postpartum depression impacts not only the mother but also the rest of the family. More research is needed in this area to improve outcomes for mothers and their families.”

Professor Louise Howard, senior author, commented, “Some antidepressants are safer than others for mothers who are breastfeeding, so mothers seeking advice for depressive symptoms should ensure that their doctor knows if they are breastfeeding.”

Benefits of Other Forms of Postpartum Depression Treatment

The team also investigated the benefits of other forms of treatment such as peer support or cognitive behavioral therapy, versus antidepressants for postpartum depression. But they state that the quality of evidence was very low, due to the small number of studies, the risk of bias in the included studies (in particular, high proportions of participants dropped out), and the fact that many studies excluded women with long-lasting or severe depression, or both.

Due to this, “We were unable to combine the data from studies comparing antidepressants with other treatments. There was insufficient evidence to conclude whether, and for whom, antidepressant or psychosocial/psychological treatments are more effective, or whether some antidepressants are more effective or better tolerated (or both) than others. Conclusions were also limited by the lack of data on long‐term follow‐up, the safety of breastfeeding or child outcomes.”

Writing in the Lancet in 2014, the same team outline the possible risks to the fetus. They say these risks are “difficult to assess because of the absence of randomized controlled trials and the resultant difficulties in interpretation of the evidence base.” Many of the studies are small, with biased samples, low-quality design, and little adjustment made for other factors like smoking.”

Initial reports of risks have frequently not been substantiated or are shown to be smaller once larger studies and meta-analyses have been done,” they add. For example, there is no clear evidence linking exposure to antidepressant drugs with miscarriage, low birth weight, stillbirth, or neonatal death. There is, however, weak evidence linking antidepressant drugs to preterm delivery, i.e. before 36 or 37 weeks depending on the study.

The experts call for larger studies to be done, which should include women with severe postnatal depression, and long‐term follow-up on psychiatric symptoms and quality of life. Furthermore, evidence is urgently needed on outcomes for infants, particularly with regards to the safety of breastfeeding and the effect of treatment on the maternal‐infant relationship.

In the meantime, they state that treatment decisions for women with postnatal depression will need to use evidence from other sources such as trials in general adult populations and observational studies of antidepressant safety during the postnatal period.

Get Couples Counseling For Postpartum Depression in Orange County

Jennifer De Francisco, MPA, MSW, LCSW, offers couples counseling in Orange County, CA for couples at any stage in their relationship. Her approach provides a safe environment to open and honestly share thoughts and emotions. Through developing a positive, therapeutic relationship, you and your partner can interpret what is going on, both in your life and in the session, creating a better awareness within your relationship.