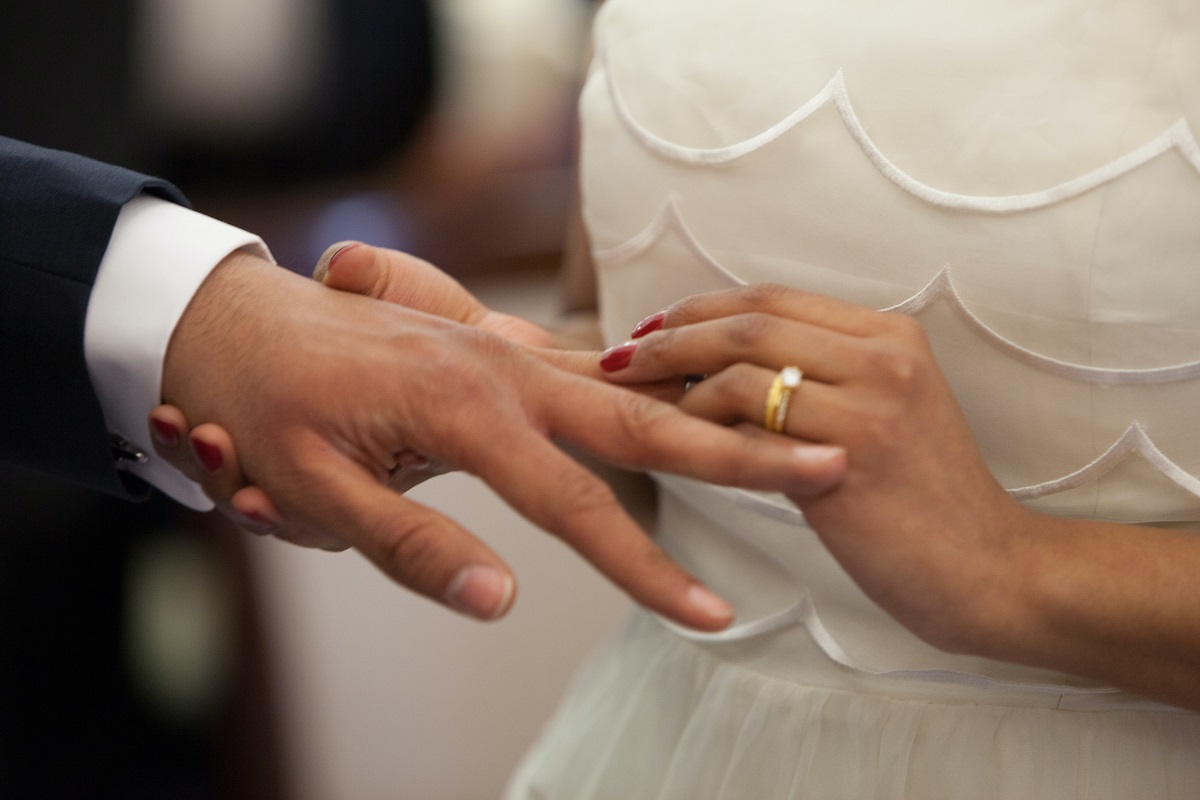 There can be a lot of stigmas to the single life, especially in Orange County, with its family-oriented values and norms. It can be especially difficult in the cities of South Orange County, Irvine, and Newport Beach, where it can seem that everyone is married, and if you’re not, you’re the odd man out. As a clinician who practices marriage and couples counseling, I obviously believe strongly in marriage and its benefits. It is time, however, that we take a more nuanced look at the single life and some myths and facts about marriage.

As of 2008, slightly more than half of the adult population in the United States was currently single. About a third of those people will never get married. In 1960, 70% of the population was married, and it was seen, culturally, as the only appropriate option. What’s changed?

A lot of things have changed, but this shift has at least been partly due to a modern society that no longer depends on marriage for its economic base. Until the recent decades, women did almost all of their work inside the home. There certainly were not the modern conveniences available to them to assist with the workload that is of great help to families now, and it would have been extremely difficult for most women to work outside of the home. In urban areas, the division of labor between men and women was rather rigid: the men usually went out into the world to make money and women stayed in the home. If you were not married, you weren’t part of that equation. A far greater percentage of our economy was also agricultural-based. Both men and women worked on the farm, in different capacities, and they had children, who were in turn expected to help their family keep the economic machine going when they were old enough to contribute.

With the huge changes in our economic base, these familial systems have almost become defunct. In most families, women must work outside the home to make the family budget, and children certainly cannot be seen as “contributors” to the family income. Thanks to the women’s movement, a huge swath of the female population have been able to educate themselves and become close to half of the workforce outside of the home. There have also been cultural changes that have changed our attitudes toward marriage. With the advent of oral contraception, women have been able to postpone having children. Social mores started to loosen. A traditional nuclear family is now just one of many ways to raise a family.

While much of this is positive (and some of it less so), it has had a profound effect on what marriage and marriage counseling means to people in the 21st century. It is no longer a moral, economic, and societal necessity to get married. People get married when they feel “psychologically ready” and when it is the “right time” in their life. This usually involves a transition such as ending their formal education or being ready to have children. What it means to be “psychologically ready” is a subjective issue, and this changes, since the age of marriage has been steadily rising in the United States over the last 40 years. It is current 27 years old, up from about 20 years old in the 1940s. Some people never become ready, even if they really like the idea of marriage, and we as a society have to learn to be more accepting of that. 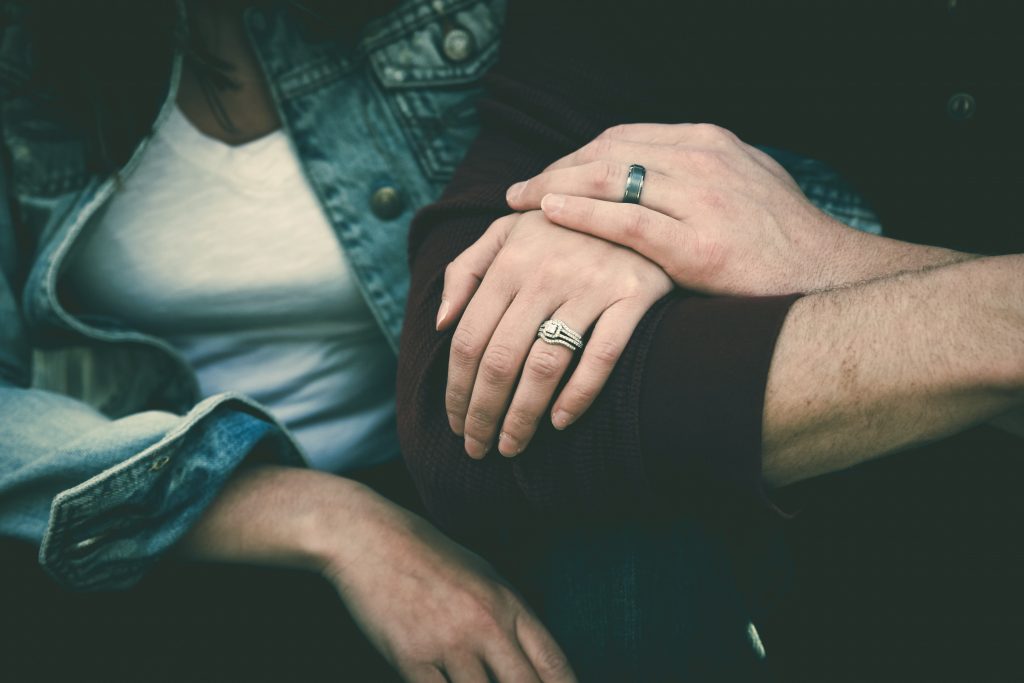 Why These Changes Are Good

The reason why this is not the worst thing in the world, even if you are a person who really values marriage, is that it is the quality of the marriage that matters most to improving someone’s life. One of the long-held myths and facts about marriage is that married people are healthier and enjoy higher levels of contentment than single people. The research picture is more complicated than that: happily married people do, in fact, report the greatest contentment levels in our society. Single adults, however, are not far behind. Whether they are looking for a long-term relationship or not, single people report only slightly lower contentment scores than those that are happily married. Their health is about the same. The big difference, though, comes from individuals that are living in unhappy marriages. They have significantly lower contentment scores than those who are single.

Marriage, then, has the potential to significantly improve or deteriorate your state of contentment. The research creates a much richer, more complicated picture about what marriage can do for a person’s life: it may really enhance it, or it may really deteriorate its quality. As such, every person needs to decide for themselves which is the best path for them, since it appears that there is no “best way” that can be applied to all.

This is also why marriage counseling and couples therapy is such an important part of any marriage, even a happy one. Seeing a professional marriage counselor will help you communicate more effectively and openly with your partner. It will also help the two of you navigate relationships and boundaries with friends and family, teaching you to be a unified team in all situations.

If you’re interested in marriage counseling or couples therapy in the Orange County area, call (949) 251-8797.