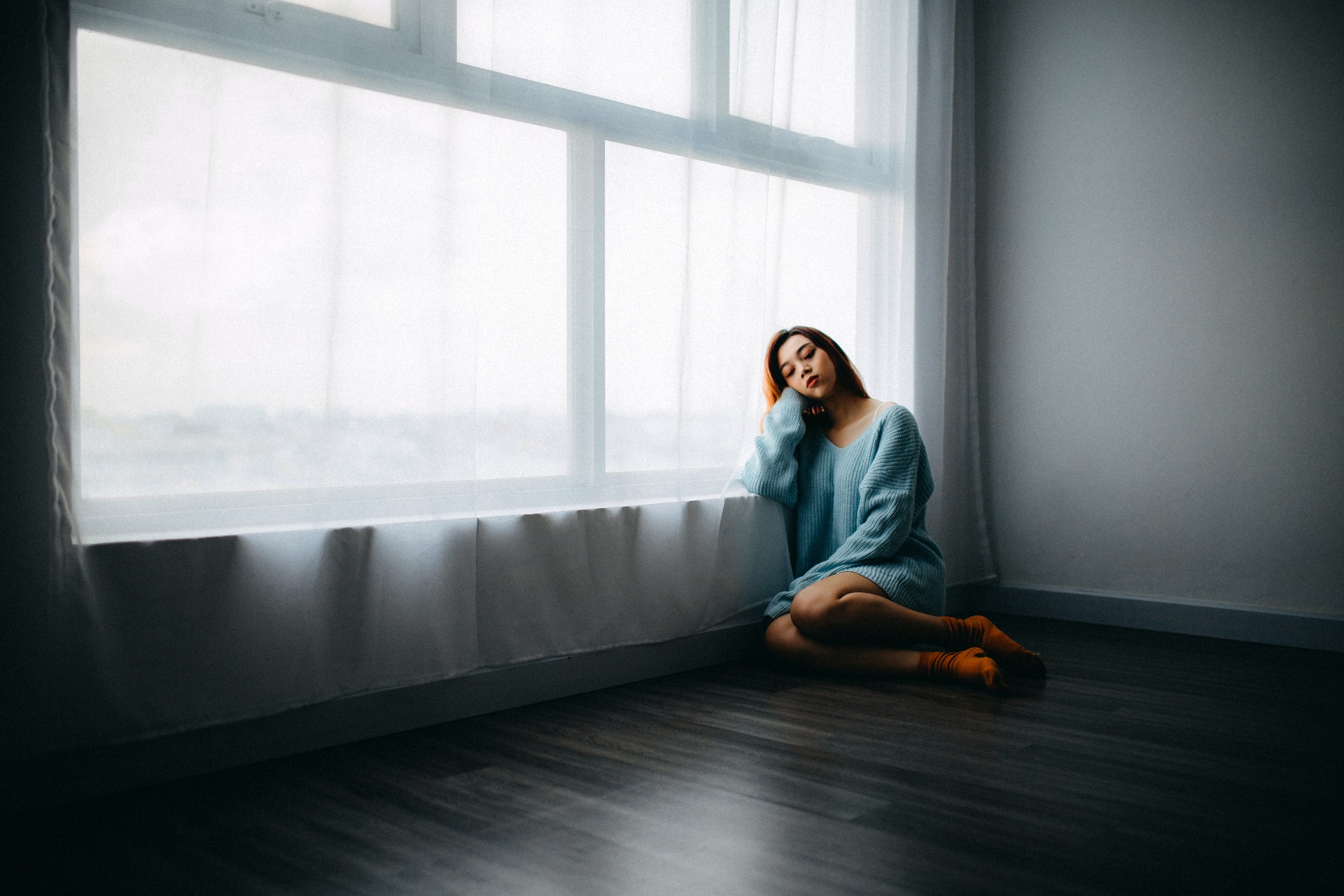 Memory loss and depression very often occur together.  They can interrelate in a variety of ways.  I want to identify three major ways in which they can interact, but I doubt this exhausts the possibilities. I want to mainly focus on how depression can impair memory, but before I do that I should say a few words about each of the other two ways memory and depression can be related.

First of all, we have some people with early dementia of the Alzheimer’s type who are introspectively oriented and will know their memory is fading.  These people will be understandably depressed.  This sense of loss can even lead to a full clinical depression, which only makes the memory function worse, as I hope to make clear in a moment.  Not everyone has this introspective orientation.  Many previously very intelligent individuals just won’t be able to see inside their subject experience and therefore won’t get depressed and are more likely to develop belligerent or frankly paranoid responses to their incapacity, e.g. blaming others when possessions are lost, etc. and even conjuring up a conspiracy about it.  Either response of depression or paranoia, in these early stages, can be medically treated and this can be of help to both the patient and the family.

Secondly, we have elderly patients with primary depressive disorder, whose symptoms present in a way that looks like dementia.  We call this pseudo-dementia (meaning false dementia) and some studies have found that nearly half of all patients in nursing homes for Alzheimer’s are actually suffering from pseudo-dementia.

Recent studies don’t support a number as high as 50%, perhaps because we are getting slightly better at diagnosing pseudo-dementia, but we do know that depressive pseudo-dementia is fairly common and it is important to recognize because it is a potentially treatable condition.  These patients with pseudo-dementia are suffering from what psychiatrists would call a psychotic depression.  What the technical jargon means is that the life stresses of aging, what we might call existential stresses, can be devastatingly stressful, stresses like loneliness, fear of death, and regretting the life one has led, etc.

Such existential stresses can produce a severe enough depression to cause marked withdrawal from reality, confusion, disorientation, and memory so bad that the nearest of kin are not recognized.  What raises the suspicion of this disorder, besides the life stresses of late age being at a particularly high level, is that its progression is much more rapid than with true dementia.  These depressions that are mistaken for dementia usually progress to profound disorientation in a period of weeks to months, whereas even the most aggressive dementias will usually take years to do so.

The Relationship Between Memory Loss and Depression

Now we come to our main topic.  The major relationship between memory loss and depression occurs in people suffering from major depressions.  There are a couple of ways of looking at this interrelationship.  One vantage point is to look at our own internal subjective mental experiences and those described to us by people who are profoundly depressed.  We all have the occasional experience of walking into a room and forgetting why we’ve come.  This is more likely to happen when we are distracted, for example normally worried about all the things we have to do in a limited time, and of course, the distraction just makes our tasks harder because now we’re standing in a room waiting to remember why we’re here.  People who suffer from major depressions are very highly distracted.  They often complain that there is a constant negative chatter going on inside that intrudes into every spare moment and often feels like a relentless treadmill.  Depressed people often say they can’t shut their minds off.  In depression, where continuous and intensely painful negative thinking often plagues people, forgetting why you’re in that room is the rule rather than the exception.

We can also now look at depression from the vantage point of the brain, especially as this has been facilitated by vast refinements in brain imaging technology.  There is an area of the brain centrally involved in memory function called the hippocampus.  This area is usually the first and most significantly damaged and shrinking in Alzheimer’s disease.  We now have scans that are sharp enough to demonstrate that part of the hippocampus actually shrinks in volume during depression.  The good news is that this damage and shrinkage is reversible with treatment, either medication or psychotherapy.  We think this occurs because this part of the brain, the hippocampus, has been shown to be highly sensitive to circulating stress hormones and these hormones are usually significantly elevated in depression.

Let’s finish off by returning to the vantage point of the mind once again.  Research also indicates that memory is consolidated when the mind and brain seem to be doing nothing much.  Consolidation refers to the process of making short-term memories into longer-term memories so that we remember what happened yesterday or six months ago, etc.  When the mind is at relative rest, whether is it peacefully gardening or actually practicing meditation or just sitting waiting for the bus, the doctor, or for a kid to get out of class, this resting activity seems to be when the psychological and brain physical process of consolidation takes place most advantageously.  The problem for people with major depressive syndromes is that their minds are not ever very much at rest.

In summary, I hope a little light has been shed on the interrelationships between memory loss and depression and especially why memory problems are so often a major symptom of depression.   And the good news is that this memory loss associated with depression is reversible with effective treatment.   What has not been here explored, yet seems obvious, is that the contents of memory play a role in the production of most depressions; what Freud called “suffering form reminiscences”, but perhaps we can explore how that works in the future.

Dr. Don De Francisco is primarily a psychiatrist and psychoanalyst, but has also been involved in philosophical studies and in central nervous system drug research for thirty-five years.

What is the Key to a Happy Marriage?