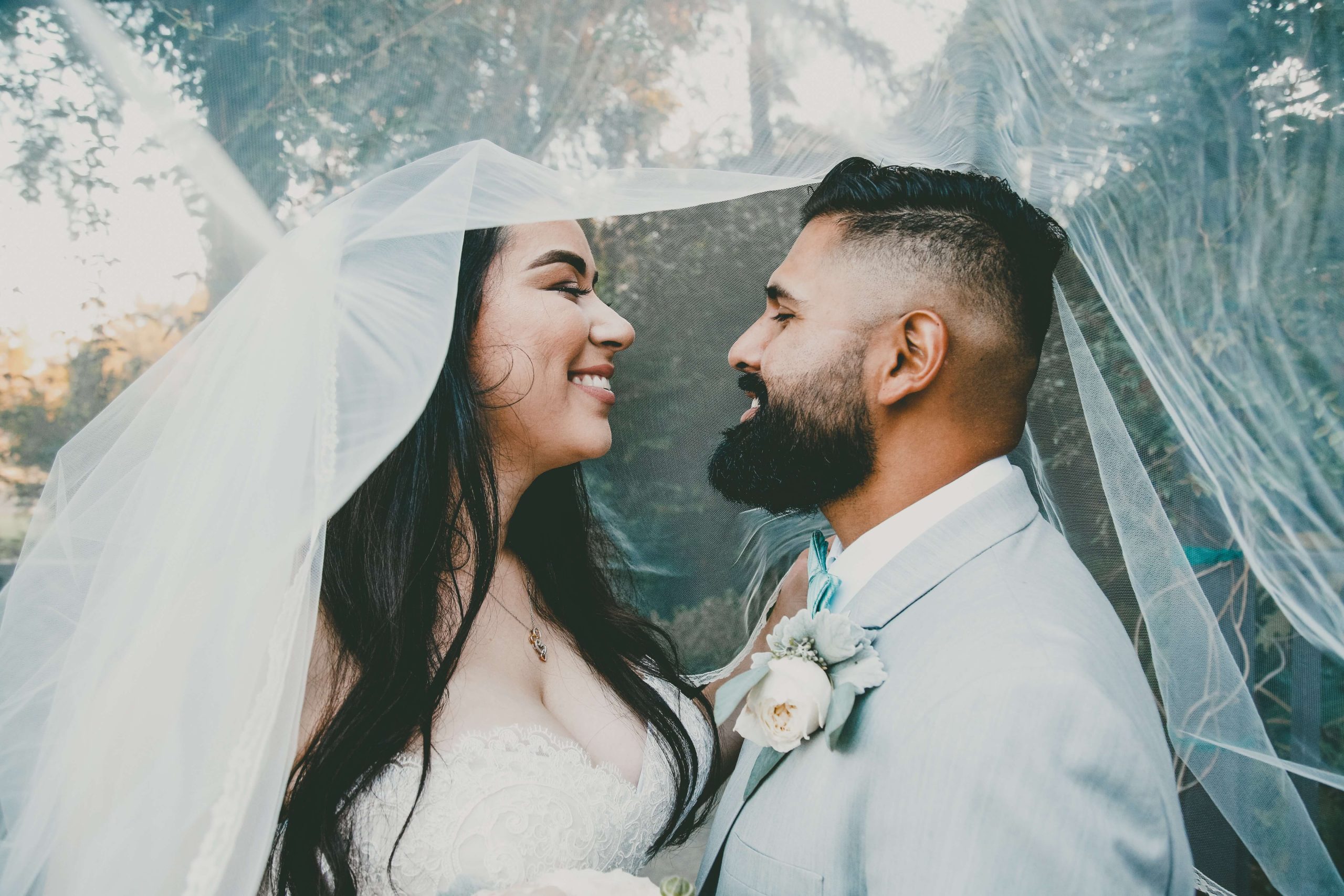 The research is in: marriage improves health in both sexes, but especially for men. Married men have greater longevity, better overall physical health, and general happiness levels than their single counterparts. Oh yeah–they have more sex, too.

Keep reading to learn more about the benefits of marriage on men’s health.

Getting married can add several years to your life, especially for men. According to The American Journal of Epidemiology, almost 100 research studies have indicated that married men have an average of 8 to 17 years of more lifespan than their single counterparts. In addition, other data indicate that married women have greater longevity than their single, divorced, or widowed cohorts.

Not only is the longevity of married men better, but their quality of life seems to be significantly better than that of single men as well. According to a European study across several countries, married men smoke less, exercise more frequently, and consume significantly less beer, wine, and liquor than their single counterparts.

Married men are much more likely to be in good health and survive a difficult medical diagnosis, ranging from whether they survive a heart attack to their chances of beating cancer. If a man is happily married, he is 3 times more likely to still be alive after undergoing a coronary artery bypass 15 years after the surgery than a single man. Reviewing the 13 most common cancers, including lung, skin, prostate, and colon, married men were less likely to die of their disease than any other grouping, even married women.

These health benefits are likely due to the fact that married men also tend to receive regular checkups and medical care, and are more likely to have healthier diets, routinely exercise, and overall have a higher quality of life. In addition to this, even when married men do experience illness, they receive better care. Married men also experience lower levels of stress and stress-related diseases.

On the other hand, single men fared by far the worst; they are 35% more likely to die of cancer than a married person- male or female. Married men are also the healthiest psychologically; they are the least likely population grouping to suffer from anxiety, depression, or PTSD. A man’s risk of depression is also greatly reduced by marriage. Married men also experience a reduced incidence of isolation and more access to social interaction and support. Overall, married men report greater satisfaction with their life.

Despite popular belief about the subject, bachelors do not have better sex lives than their married cohorts; in fact, the opposite is true. In a comprehensive study of sexual behaviors across the globe, researchers found that married individuals have more sex than any other group. In fact, the evidence suggests that those that are happily married also have the best sexual encounters out of any other grouping.

A recent study of 300 pairs of male twins at Michigan State University found that among those in which one brother married and the other remained single, the married twin engaged in less antisocial behavior than the single sibling. These scientists believe that marriage reduces aggression and other criminal activity by as much as 30%.

The fact that marriage improves health is just one reason that it can be worth putting in the effort to get help navigating marital issues through couples counseling. Couples counseling is typically associated with couples in danger of breaking up or divorcing, but counseling is always helpful, even in stable relationships. It helps couples learn how to communicate effectively and how to better work together to solve problems, among many other benefits.