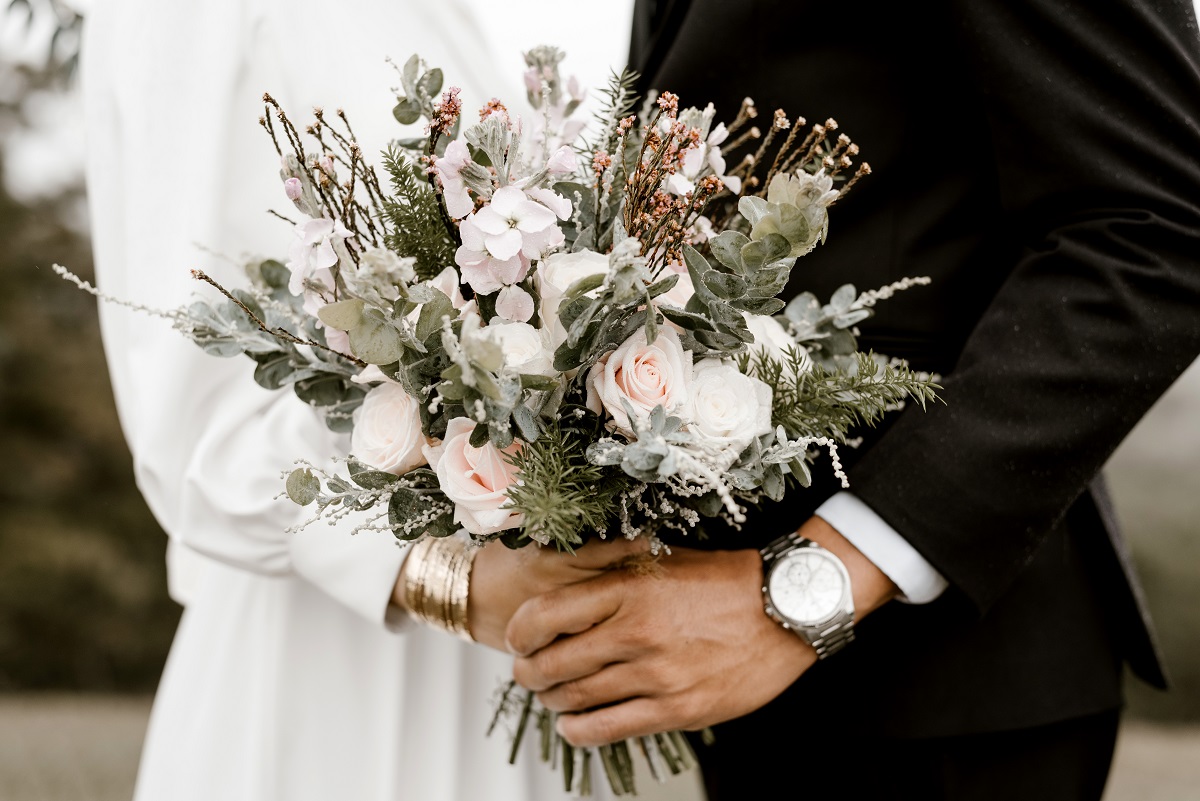 Why Can Certain Couples Stick it Out Over the Long-Term?

There are certain relational aspects in marriages that predict a relationship’s longevity- and they are not necessarily the ones that you might expect.

Taken together the following six factors are highly predictive of a long-term relationship making the distance.

1. Having positive ideas of your partner

Men and women that see their partners in the most optimistic light possible are more likely to last than other couples. Put another way, those that focus on the positive in their partner and their marriage, rather than see things pessimistically, minimize the negative aspects of their relationship, and report greater overall happiness.

2. Enjoying spending time with your spouse

There are those that say that they do not need to spend much time with their partner to be happy in their marriage, but this is perhaps the highest predictor of contentment in marriage and domestic partnership that is consistently measured by researchers. Couples that enjoy spending time together normally report MUCH, MUCH higher satisfaction ratings. In fact, money issues are not the reason that marriages normally dissolve, but the reason of “satisfaction” is most often stated. Highly related to poor marital satisfaction is when one partner feels that they do not have enough time with the other, or when one partner is emotionally disconnected from the other in someway.

Couples that view their relationships in the long-term, and realize that problems may ebb and flow, but are committed to their marriage, tend to stay together. Researchers refer to this phenomena as, “if you want it to work, it will.”

4. Investment of Time and Money

Couples that have shared experiences of time together over many years do find it much emore difficult to part. After all, long-term couples are each other’s living memory, and it would be like cutting off a limb in some ways. And yes, money matters; having to divide up family assets such as a home and an IRA makes it much more difficult to dissolve a marriage than if you left your Green Day t-shirt at your boyfriend’s house after a party.

Believe it or not, when other important people in a couple’s life approve of a marriage, such as friends or family, it strongly influences its durability; a couple is much more likely to view their relationship positively if others do as well. Researchers are not sure why this is so important, except that perhaps how others view us is much more important than we would like to admit. Or, we believe that if others think the relationship is good for us, they might see something that we are missing.

And for the good news….there is no one personality trait or type that is associated with either break-up or with committed relationships. Or for the bad news….that break-ups are associated with a certain type of behavior at a specific point in time, rather than a personality trait, which is enduring over time-so in a sense we are all susceptible at vulnerable times in a marriage.

Jennifer De Francisco, MPA, MSW, LCSW is a marriage and couples counselor in the Irvine, Newport Beach, and Orange County area. She specializes in relationships, depression, and grief.