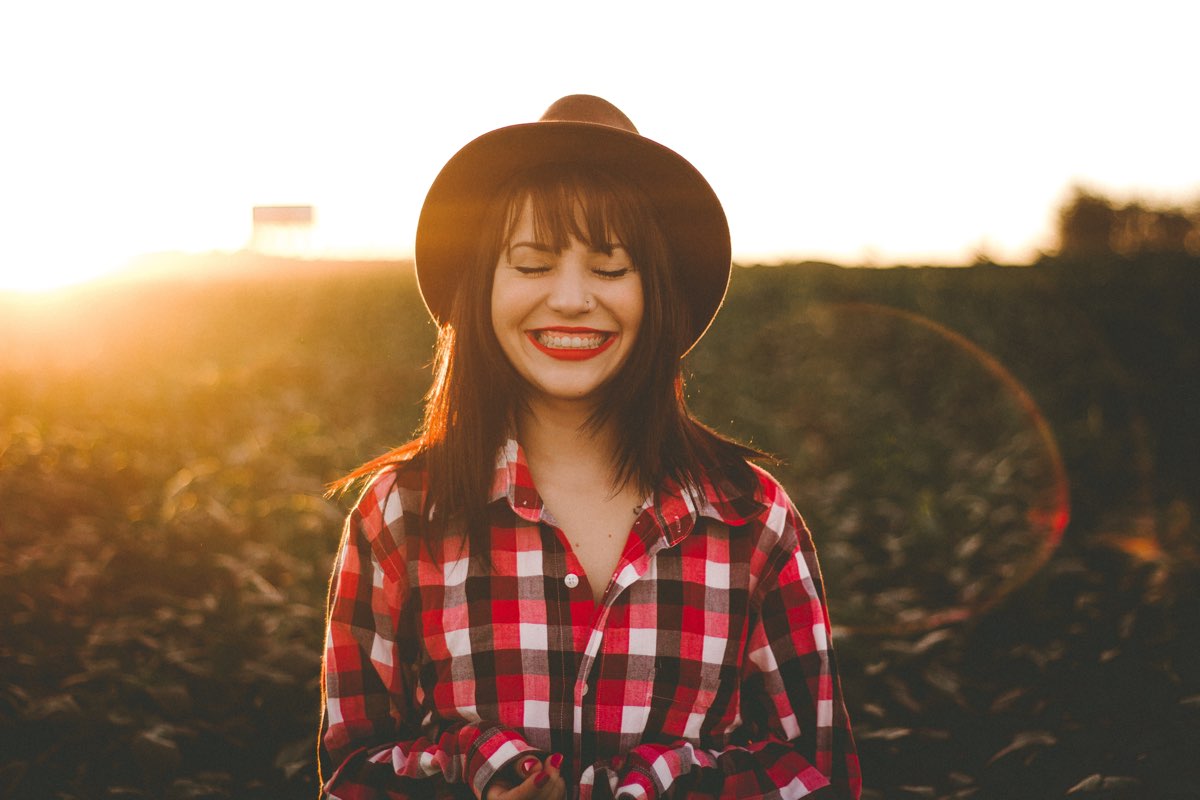 Is Your Personality Type Healthy?

Personality traits vary person-to-person; they are what make individuals unique and different. However, certain characteristics can actually determine an individual’s quality of life. Researchers at the University of California, Davis have discovered that there are specific traits that characterize a psychologically healthy individual. This inquiry is derived from decades of scientific research on personality types.

To test this theory, researchers used a contemporary trait perspective to determine that a healthy personality can be described in terms of the 30 facets of the “big five” model of personality traits.

This model organizes personality into five major factors: neuroticism, extroversion, openness to experience, agreeableness, and conscientiousness. Scientists have also identified facets for each of these factors that describe more specific kinds of behaviors.
Researchers found that many agreed that a healthy personality consists of low neuroticism along with high levels of openness to feelings, warmth, positive emotions and agreeable straightforwardness.

Lead author of the study, Dr. Wiebke Bliedorn, explains the study’s purpose:  “…providing a comprehensive description of a psychologically healthy individual in terms of basic traits, the profile generated and tested provides a practical assessment tool for research on health personality functioning.”
Methodologically, the purpose of the research was to address the healthy personality question by generating an expert-consensus model of a healthy individual. Investigators accomplished this by surveying hundreds of professional personality psychologists along with hundreds of college students from Texas and Michigan.

They found a striking agreement among all of these groups in regards to what a healthy personality entails.

“People in general, no matter whether they are experts or not, seem to have quite a clear idea of what a healthy personality looks like,” Bleidorn said.

There is also a large body of research showing that the big five traits predict life outcomes such as health, self-esteem, academic performance, marital quality, and work performance.

Using the big five as framework, the researchers first attempted to generate a basic trait profile of a prototypical healthy individual. In a second step, they used data from seven independent samples of over 3,000 participants to test whether the generated healthy profile can be used to assess healthy personality functioning at the individual level.

As predicted, individuals with healthy personality profiles tended to be better adjusted, indicated by higher self-esteem, self-concept clarity, and optimism. Individuals with healthy personality scores were also more likely to describe themselves as being able to resist impulses, regulate their behavior, and focus their attention. They also described themselves as being low in aggression and antisocial behavior.

The associations with measures of narcissism and psychopathy yielded a more complex picture, however.

Specifically, people with healthy personalities tended to score lower in the maladaptive aspects of narcissism such as exploitativeness but relatively higher in the potentially adaptive aspects of grandiosity and self-sufficiency.
In a similar vein, people with healthier personalities scored low on the maladaptive facets of psychopathy measures such as blame externalization or disinhibition but relatively higher on the more adaptive facets of these scales such as stress immunity or boldness.

Researchers believe that overall, these results provide initial evidence for the outcomes of having a healthy personality index.

If you would like to learn more, give us a call or make an appointment online.