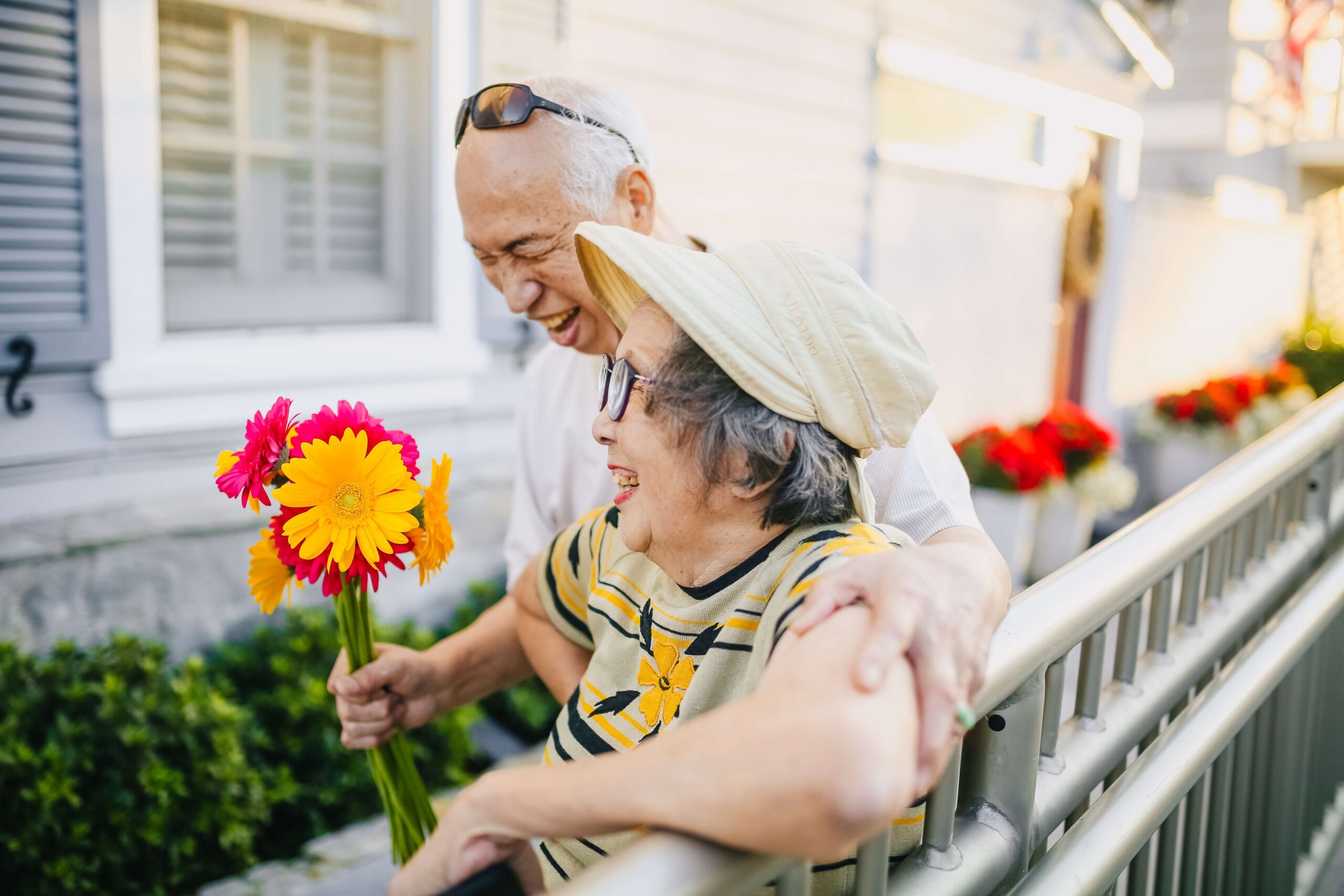 Researchers discovered that relationship issues like squabbling and acrimony between couples in the early and middle years of a marriage decline with age as conflicts give way to humor and acceptance.

In this study, investigators analyzed videotaped conversations between 87 middle-aged and older husbands and wives who had been married for 15 to 35 years. They then tracked their emotional interactions over the course of 13 years. Researchers found that as couples aged, they showed more humor and tenderness towards one another.

Overall, the findings showed an increase in such positive behaviors as humor and affection and a decrease in negative behaviors such as defensiveness and criticism. The results challenge long-held theories that emotions flatten or deteriorate in old age and point instead to an emotionally positive trajectory for long-term married couples.

“Despite experiencing the loss of friends and family, older people in stable marriages are relatively happy and experience low rates of depression and anxiety. Marriage has been good for their mental health.”

The findings from the new longitudinal study are consistent with previous research that revealed wives were more emotionally expressive than their husbands and as they grew older they tended toward more domineering behavior and less affection. But generally, across all the study’s age and gender cohorts, negative behaviors decreased with age.

“Given the links between positive emotion and health, these findings underscore the importance of intimate relationships as people age, and the potential health benefits associated with marriage,” said co-lead author Dr. Alice Verstaen, who led the study as a Ph.D. student. 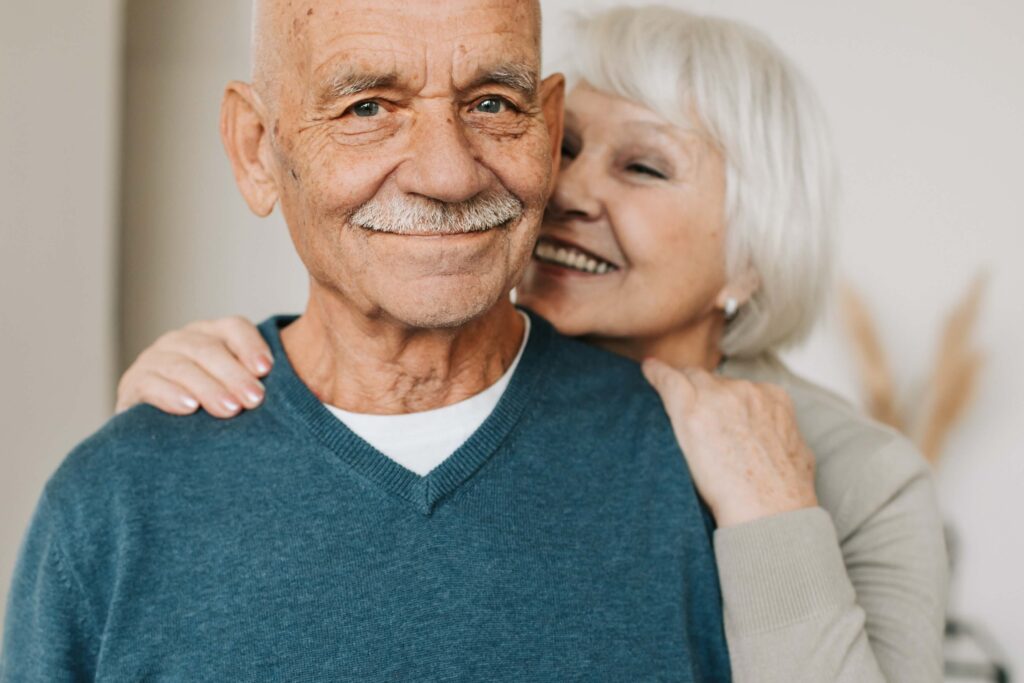 The results are the latest to emerge from a 25-year UC Berkeley study headed by Levenson of more than 150 long-term marriages. The participants, now mostly in their 70s, 80s and 90s, are heterosexual couples from the San Francisco Bay Area whose relationships Levenson and fellow researchers began tracking in 1989.

In their investigation of marital relationships, researchers viewed 15-minute interactions between spouses in a laboratory setting as they discussed shared experiences and areas of conflict. They tracked the emotional changes every few years.

The spouses’ listening and speaking behaviors were coded and rated according to their facial expressions, body language, verbal content, and tone of voice. Emotions were coded into the categories of anger, contempt, disgust, domineering behavior, defensiveness, fear, tension, sadness, whining, interest, affection, humor, enthusiasm, and validation.

“These results provide behavioral evidence that is consistent with research suggesting that, as we age, we become more focused on the positives in our lives,” Verstaen said.

Get Marriage Counseling for Relationship Issues in Orange County

Jennifer De Francisco, MPA, MSW, LCSW is a Newport Beach marriage counselor who also works in the Irvine and Orange County areas. Please call (949) 251-8797 or visit our website to schedule an appointment.

Understanding Infidelity in Marriages: Why You Need a Couples Counselor Who Really Understands and Treats Infidelity

Improving Communication in Marriage: Can Nagging Hurt Your Marriage?