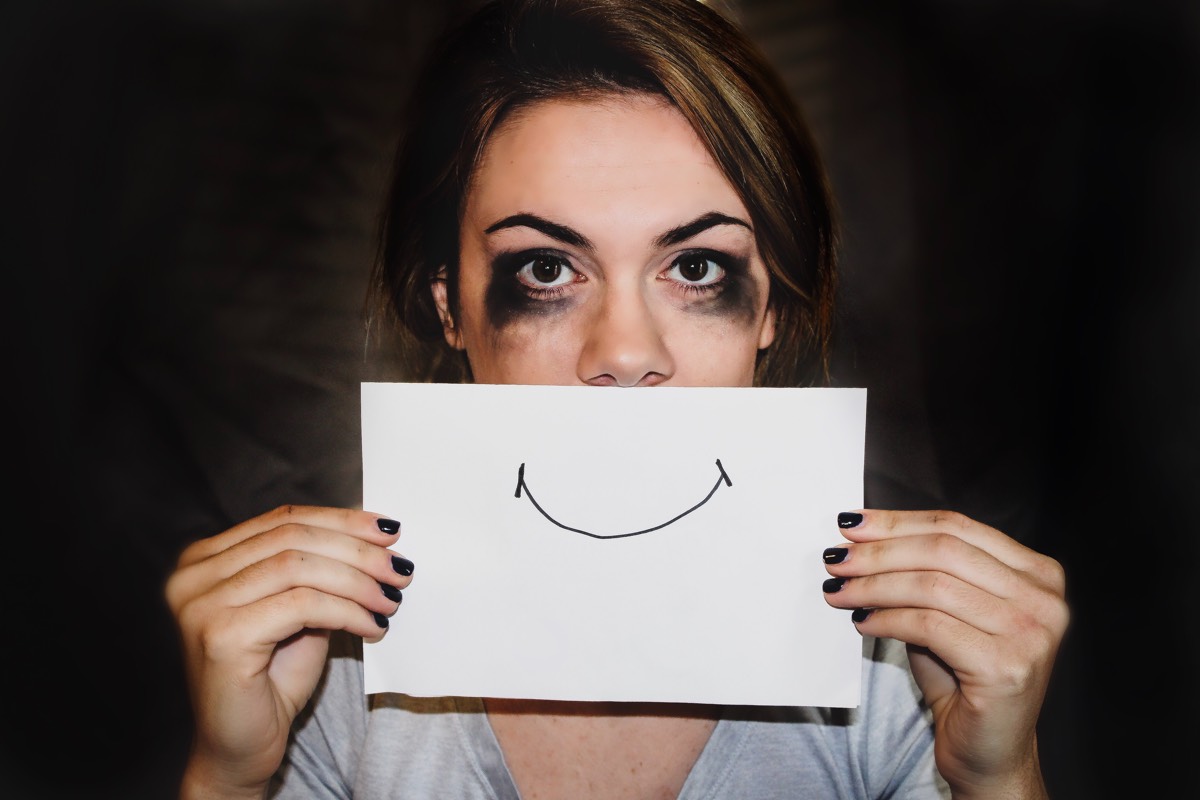 Can a Software Model Really Predict Risk of Depression Relapse?

The following article describes a computer model that attempts to predict which individuals have a depression relapse risk over their lifetime as opposed to those that are likely to go through depression only once.  These include individual symptoms such as memory lapses and decreased serotonin levels, as well as environmental and socioeconomic factors such as limited access to good friendships, satisfying work, etc.

I have VERY mixed feelings about this particular computer program.  First, let it be said that I am always in favor of new approaches or technologies that can help us treat those suffering from depression or any other psychological distresses.  It is definitely possible that this tool could be used to help mental health clinicians be cognizant of those vulnerable to recurrent depressive episodes and attentive to their psychological needs.  As a result,  those that have a depression relapse risk may get the help they need more quickly if the tool is used as I believe it is intended.

That being said, I believe a competently trained mental health provider assesses these vulnerabilities all of the time and observes so much more about a patient that a computer will never be able to capture and analyze.   Therefore, it should be an auxiliary tool, at best.  A computer should never do the thinking for the psychologist, psychotherapist, or psychiatrist, as a patient is not a “diagnosis”; his or her pain is unique to them and their life experience.  If this computer program is one of many tools used in the diagnosis process, then fine-but if it is used in lieu of assessment, observation, and critical thinking, then I believe it should not be used at all.

Another concern is that these researchers are treating depression using a “disease model” as if it took the course of kidney failure or the common cold, parsing out where exactly in the “disease state” the patient currently is in.  Depression simply does work that way; it is a cluster of symptoms that occur over a period of time and is usually resolved, often with treatment, sometimes without.  It manifests so differently in different people, and cannot be reduced to a disease as no two depressed people present exactly the same. Also, treating depression is not like taking an antibiotic. Some people can take an antidepressant and feel better.  Some people do not.  Some people engage in talk therapy and feel better.  Some get limited benefits.  Some are depressed for years despite using every method at their disposal.  Some get better after a few months and do not know why.  Depression is not a “thing” that can be extracted from the individual person suffering from it, their personal experience, or their narrative.

Lastly,  this model assumes that all inputs the patient puts into their computer algorithm are static.  People DO change with psychotherapy and are often more resilient and emotionally authentic afterward.  They are sometimes able to form more stable, meaningful friendships and are better able to function at work. The recurrently depressed have to learn to trust enough to become connected emotionally with others, leading to some hope and contentment in their lives. This is the promise of psychotherapy.

Such a computer model is, as a result, a very shallow model for understanding those with depression relapse risk and should be used very carefully.

German neuroscientists have written a software program that they believe can calculate the risk for experiencing a major depression relapse.
For the project, Selver Demic, M.D., of the Ruhr University Bochum and his colleagues from the Mercator Research Group examined a variety of factors that influence depression.
“Approximately 20 percent of the population will suffer a depressive episode in the course of their lives,” said Demic. ”This cohort of 20 percent includes people who will never again experience any problems after that one-time episode is over.
“The others, however, will suffer repeatedly or chronically under the disorder, despite taking appropriate medication. We want to use our model to explain the occurrence and recurrence rates.”
The model includes factors such as rate of memory lapses, cognitive bias, and activity levels of the mood-related neurochemical serotonin.
Some of the variables such as serotonin are well-recognized as being associated with depression while other items include social factors such as family demographics and job situation. A unique aspect of the research is the inclusion of all factors into one model.
After using the model for analysis, Demic discovered the observed patterns of depression could only be explained by a division into two distinct patient groups: A high-risk group whose parameters are so unfortunately aligned that they will always suffer from recurring depressions; another group in which depression will only occur by chance.
The scientists also wanted to compile a systematic definition for the individual disease states based on objective facts, moving beyond the existing classification system that has some degree of subjectivity.
Currently, psychologists and doctors use a system based on:

the depressive episode, diagnosed after characteristic symptoms such as lack of motivation and sadness have lasted for minimum of 14 days;
the recovery phase, which applies when the patient has not presented any symptoms for a period of at least six months;
and the remission phase, if the period between two depressive episodes is shorter than six months.

“When assessing which phase the patient is currently undergoing, psychologists and doctors will also always rely on their intuition and experience.
“Often, it is not clear if a patient is going through the remission or the recovery phase when he shows depressive symptoms for a few days during the six-month period,” said Demic.
Consequently, the neuroscientist developed a mathematical model, a so-called finite state machine (FSM).
This tool is fed data regarding a patient’s state every day. Based on those data and as result of the time course, the FSM calculates the disease state that the patient is currently undergoing.
“Our approach to understand depression is entirely novel,” said Demic. ”Therefore, we expect animated debates with doctors, psychologists, and other scientists.
“What’s important is that we have demonstrated the potential computer-based models offer with regard to research into depression.”
Source: Ruhr-University Bochum