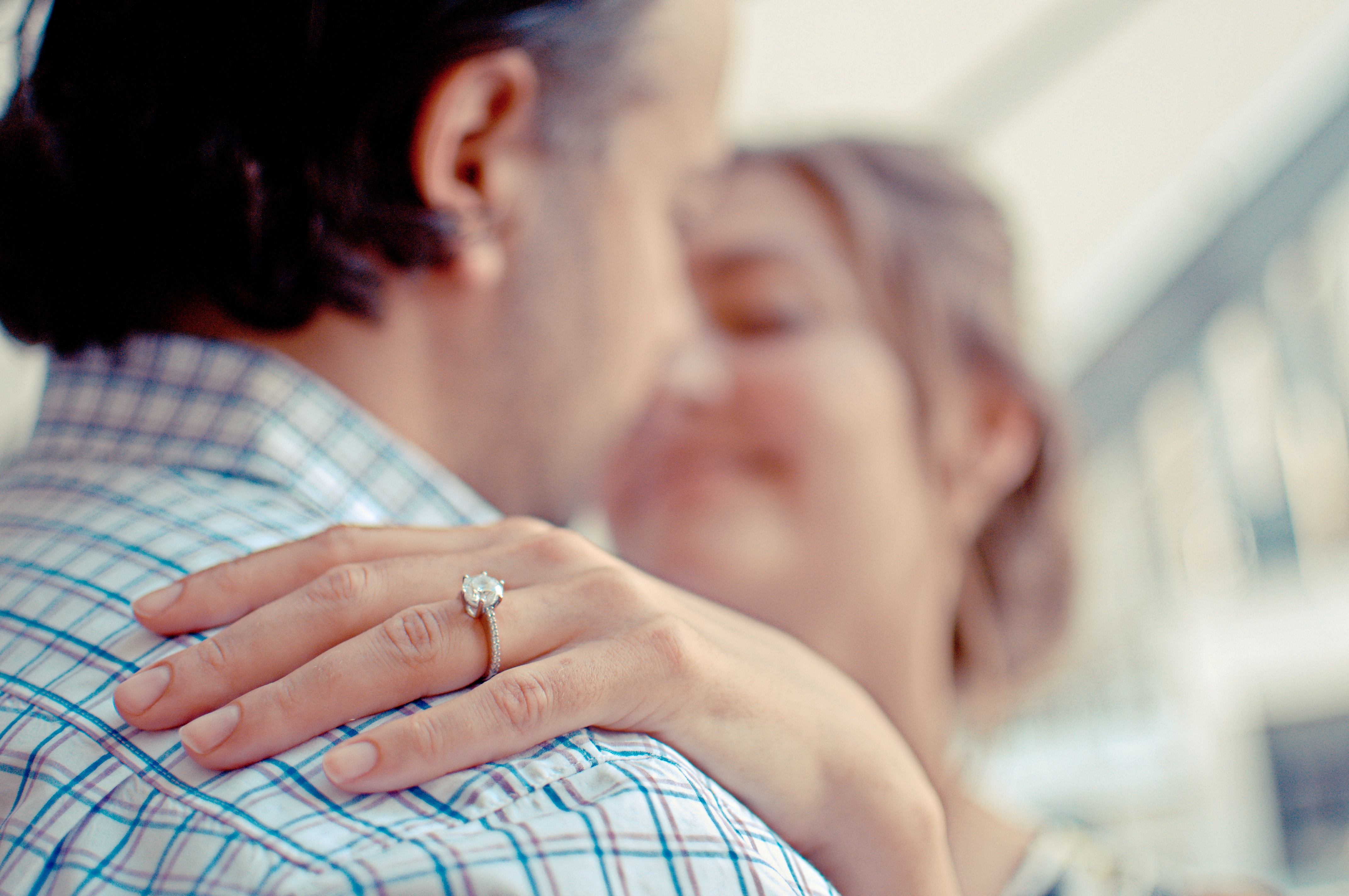 Children of divorce often reflect on how their parents’ relationship has affected the way they approach relationships and marriage. However, children of parents who stayed together usually don’t consider that this may affect their relationships as well. However, our parents’ relationship is a very important model for us and whether it was positive or negative, it did affect us in some way. In this article, we’ll be discussing a study from Ohio State University that takes a closer look at how our parents affect our marital expectations and how couples therapy may be able to help.

New research suggests the marital expectations of millennials depend on how their parent’s marriage turned out. For example, daughters and sons of mothers who tied the knot young are more likely to want to marry early too if their parents did not divorce. Conversely, millennials whose moms divorced tend to want to move more slowly, perhaps in the interest of avoiding the mistakes of their parents.

In the study, Ohio State investigators discovered potential brides and grooms appear to be heavily influenced by their mothers’ marriages, divorces, and choices to live with a partner. Researchers analyzed data from a new nationwide study that included 2,581 mothers and 3,914 children.

Children whose moms married at a young age and stayed married were eager to marry in their late teens or early 20s themselves, the researchers found. Not so, however, for sons and daughters whose moms married young but then divorced — they still hoped to marry, but they wanted to do so later in life.

“After witnessing their parents’ divorce, the children of divorce may feel the need to take extra time and care in choosing a partner,” researchers wrote in the Journal of Family Psychology.

The later marital expectations for kids of divorced moms may hold some good news, said Rachel Arocho, the study’s lead author and a research fellow in human development and family science at Ohio State. “Those who wait longer are more likely to have lasting unions when and if they do marry,” she said. “For those parents who divorced it is kind of nice to think that your offspring may avoid the same problems by taking longer to find a partner.”

Kids of moms who moved in with a partner after divorce had lower expectations that they would ever marry. “That may be because they have seen that marriage is not the only pathway for a committed romantic relationship,” said Dr. Claire Kamp Dush, senior author of the study.

The Ohio State team used data from the National Longitudinal Survey of Youth 1979, a national survey of people who were between 14 and 21 years old when they were first interviewed in 1979, and from follow-up surveys with their children.

The NLSY79 is conducted by Ohio State’s Center for Human Resource Research for the U.S. Bureau of Labor Statistics.

About 88% of the offspring interviewed in the mid-1990s when they were between 13 and 24 years old said they thought they would marry. Their average desired age of marriage was 25.

Almost 40% of their mothers had divorced after an average marital age of 20.

What does the study say about marriage trends?

Researchers say it is important to assess marital timing because of its connection to the health of the union and the chances it will end in divorce. Those who divorce face higher risks to their mental and physical health, Kamp Dush said. And, those who wait to get married tend to be more mature and bring better relationship skills to the table, she said.

But, as she and Arocho write in the paper, “It is important to note that delaying marriage past the early- to mid-20s is not necessarily a prescription for marital success.” Some research has found that there is little additional divorce-prevention benefit to marrying past ages 22 to 25.

Overall, Americans are marrying later. The median age of first marriage was 29.2 for men and 27.5 for women in 2013, according to the National Center for Family & Marriage Research. But as many as a quarter still marry much earlier, and understanding the influences that play into those decisions can help guide efforts to counsel young adults so that they might have happier healthier marriages, Arocho said.

In the new study, the researchers found that moms’ experiences also played a role in kids’ cohabitation experiences. If mothers divorced, millennials were more likely to move in with a partner at a young age. Between 2006 and 2010, most men (82%) and women (74%) had experienced cohabitation as their first union.

Knowing what influences the romantic plans and goals of teens and young adults is important for those seeking to prepare young people for fulfilling relationships, Arocho said.

If you and your partner are having trouble moving forward in your relationship, couples therapy can help. Whatever the contributing issues may be, therapy in Newport Beach can help you work through them and improve communication with your partner. In addition to this, while many people feel that couples counseling is only for couples that are having serious issues, even happy couples can benefit from counseling. Counseling can help keep a healthy relationship working well.