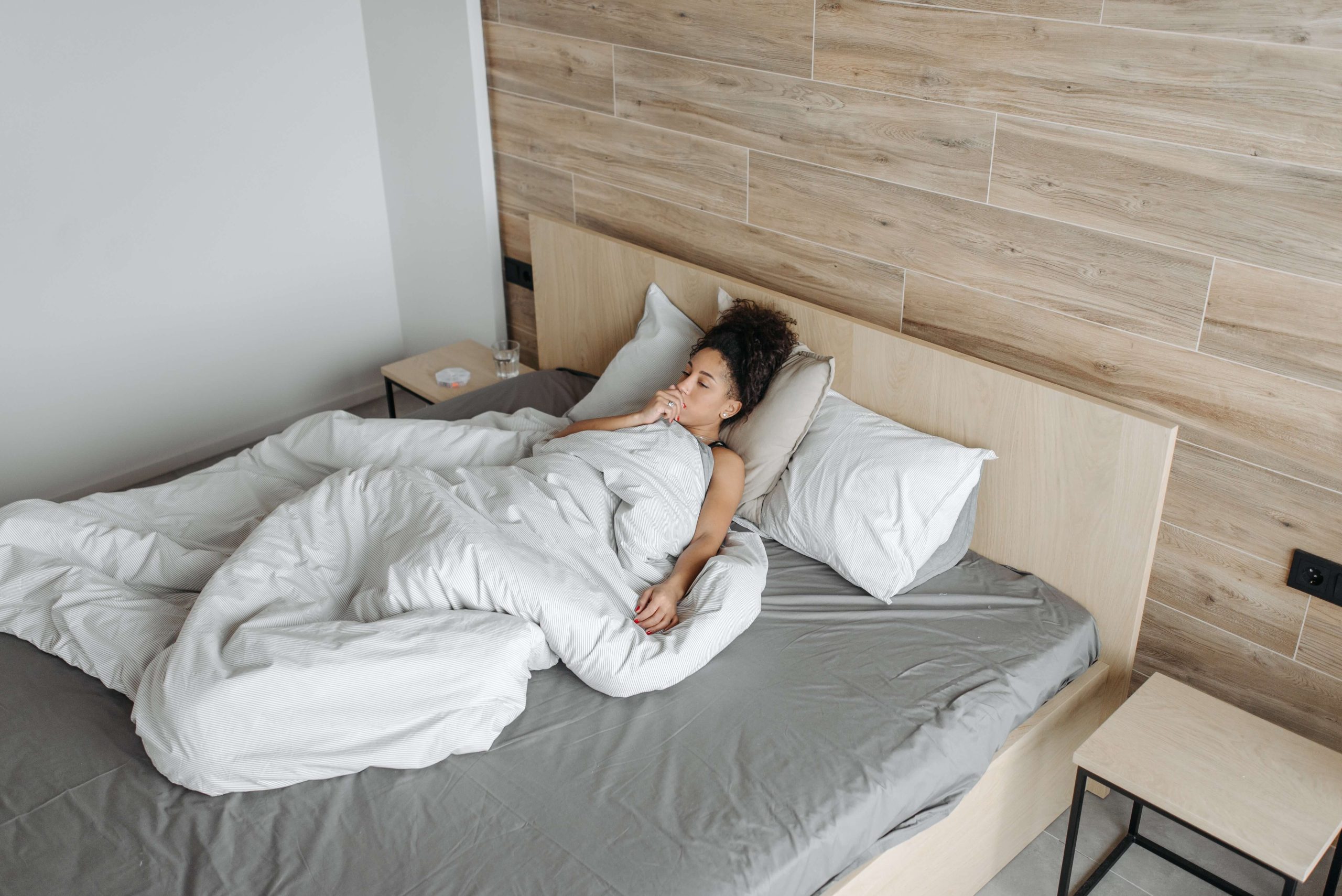 As unfortunate as it is, this fact is strikingly true when it comes to chronic illness in marriage: divorce is 6% more likely when the wife becomes seriously ill, compared to marriages in which the wife remains healthy, according to a new study by Iowa State University researchers.

The Results of Iowa State’s Study

The study, published in the Journal of Health and Social Behavior, analyzed the divorce rate for couples when one of the spouses had been diagnosed with a serious illness. Findings showed when a husband becomes ill, however, there is no increase in divorce risk.

The researchers focused on four illnesses — cancer, heart disease, lung disease, and stroke — to see whether the type of illness or its severity made a difference in divorce rates. While they found slight variations, the results between each were not statistically significant.

According to the findings, 32% of the 2,701 marriages ended in divorce, compared to 24% which ended in widowhood. The marriage data spanned over the course of 20 years, and one spouse was required to be at least 51 years old at the beginning of that period.

The study found that divorce was more common among the younger participants, whereas death was more common as respondents got older. Researchers found the odds of widowhood increased by 5% when husbands got sick and 4% when wives got sick.

Why Does Chronic Illness in Marriage Increase the Likelihood of Divorce?

There are a few reasons why chronic illness can add stress to a marriage. First, the healthy spouse is often the primary caregiver and may have to take sole responsibility of managing the household.

“There is a difference between feeling too sick to make dinner and needing someone to actually feed you. That’s something that can really change the dynamics within a marriage,” said Dr. Amelia Karraker, lead author of the study and an assistant professor of human development and family studies at Iowa State. In addition, “If your spouse is too sick to work, we know that financial strain is a major predictor of divorce in and of itself.”

Quality of care may be another factor. Overall, wives seem less satisfied with the care from their husbands, Karraker said. In general, men — especially older men — have not been socialized to be caregivers in the same way women have, and are less comfortable in that role.

Karraker and colleague Dr. Kenzie Latham, an assistant professor at Indiana University-Purdue University Indianapolis, used data from the Health and Retirement Study, an ongoing University of Michigan longitudinal study that surveys a sample of approximately 20,000 Americans over the age of 50 every two years. Although the data does not indicate whether the husband or wife initiated the divorce, it is possible some women ended the marriage because of their care.

“Life or death experiences may cause people to re-evaluate what’s important in their lives,” Karraker said. “It could be that women are saying, ‘You’re doing a bad job of caring for me. I’m not happy with this, or I wasn’t happy with the relationship to begin with, and I’d rather be alone than be in a bad marriage.’”

Prior studies have shown that married couples have better physical and mental health. Ironically, Karraker’s research shows that illness puts women at risk of losing those health benefits from marriage.

“I think the research shows the potential vulnerabilities for people in society who are sick. There is an elevated risk for depression with illness and now you’re also at risk for divorce,” Karraker said.

“People in poor health may have less access to beneficial social relationships, which in turn can compromise their health further.”

Is Chronic Illness Affecting Your Marriage? Marriage Counseling in Orange County Can Help

Although this study tells us that a wife becoming ill is more likely to result in divorce, the truth is that chronic illness in marriage always increases strain, regardless of who is sick. If you or your spouse are facing a chronic illness and feel that it is affecting your marriage, couples counseling can help you and your spouse work through this difficulty.