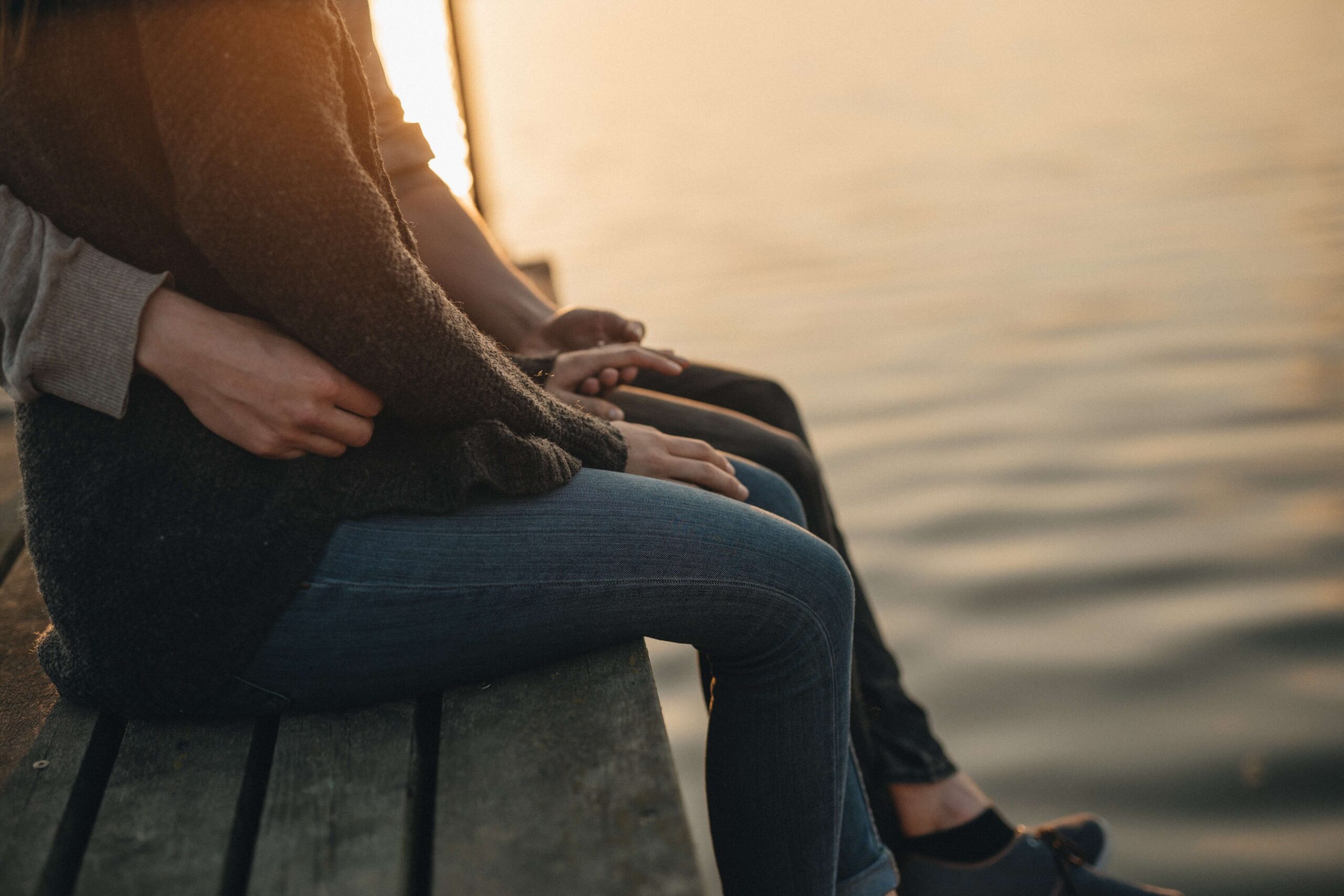 Communication in a marriage is extremely important, especially during tough times. If your partner experiences hardship in their life, improving your communication by refraining from arguments and other negative behaviors can make an enormous impact on their mental well-being. This strategy can be more effective than reaching out with comforting behaviors, according to a new study published in the Journal of Family Psychology.

Negative Communication in a Marriage

Although the expression of love and care is always positive, the study found that negative actions — such as arguing– tend to trigger more intense and immediate responses, especially during stressful events. A couple’s style of communication during difficult times is linked to individual well-being as well as high levels of relationship satisfaction.

Researcher Keith Sanford, a professor of psychology and neuroscience at Baylor University, states “When people face stressful life events, they are especially sensitive to negative behavior in their relationships, such as when a partner seems to be argumentative, overly emotional, withdrawn or fails to do something that was expected,” (Sanford).

“In contrast, they’re less sensitive to positive behavior such as giving each other comfort,” he said.

Findings also show that moderation of behavior are most important, and over time, a partner’s behaviors have less of an impact on their significant other.

“Because people are especially sensitive to negative relationship behavior, a moderate dose may be sufficient to produce a nearly maximum effect on increasing life stress,” Sanford said. “After negative behavior reaches a certain saturation point, it appears that stress is only minimally affected by further increases in the dose of relationship problems.

Sanford expresses that if a person undergoes a highly stressful life event, their partner can have an extreme impact on them with their behaviors. A small amount of negative communication in a marriage could increase the stress of their partner dramatically. 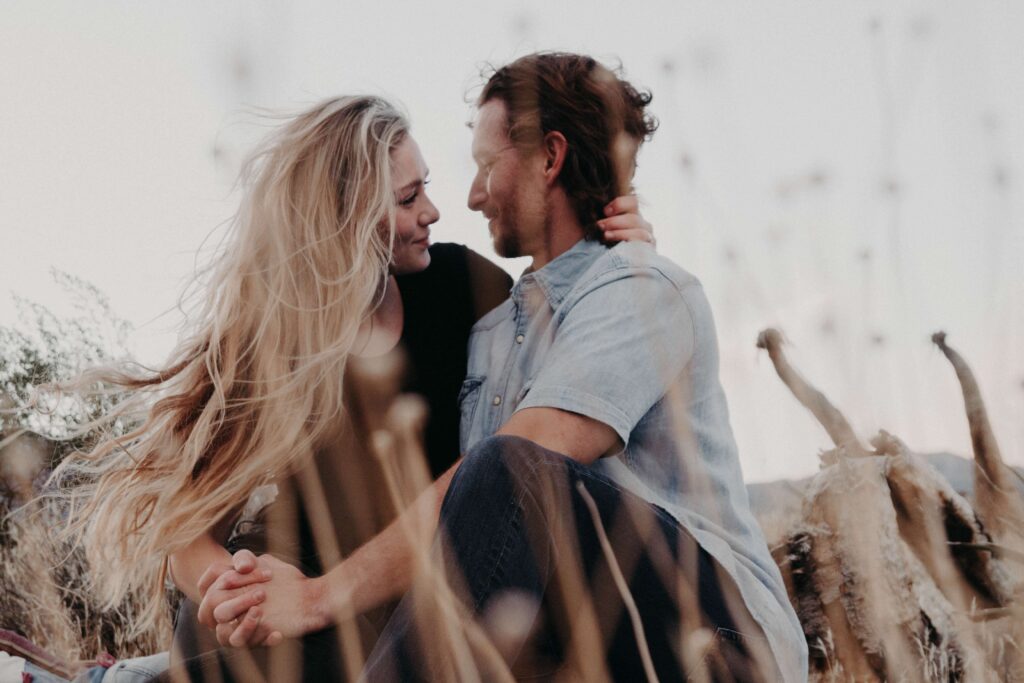 In order to demonstrate these claims, Sanford and his co-researcher Alannah Shelby Rivers surveyed couples going through stressful life events to gauge their behaviors, relationship satisfaction, personal well-being, and quality of life.

The study consisted of two experiments that used data from Internet samples.

In the first experiment, 325 couples who were married or living with a partner all reported experiences of at least one of six possible stressful events within the past month: losing a job, becoming a primary caregiver of an older relative, experiencing a parent’s death, experiencing a child’s death, not having enough resources to afford basic necessities, and experiencing bankruptcy, foreclosure or repossession of a house or car.

The second experiment involved 154 people who were either married or living with a partner and experiencing a serious medical issue that met one or more of the following criteria: a condition requiring hospitalization or a serious chronic condition and a life-threatening condition.

The second experiment, which looked at a couple’s behavior during stressful medical events, showed lower levels of negative behavior than the first study dealing with other types of stressful issues.

Researchers concluded that “It is possible that couples facing stressful medical situations are less likely to blame each other,” (Sanford).

If you want to support your spouse while they go through tough times, use words of love and comfort. However, sometimes it is better to lay off instead of fall into negative communication in a marriage such as blaming your partner and arguing.

If you want to explore more strategies that will enhance and strengthen your relationship, call your local Newport Beach therapist at 949-251-8797

Or schedule an appointment online.

Can Music Relieve Anxiety in Relationships?

6 Ways to Convince Your Partner to Accept Professional Counseling Services