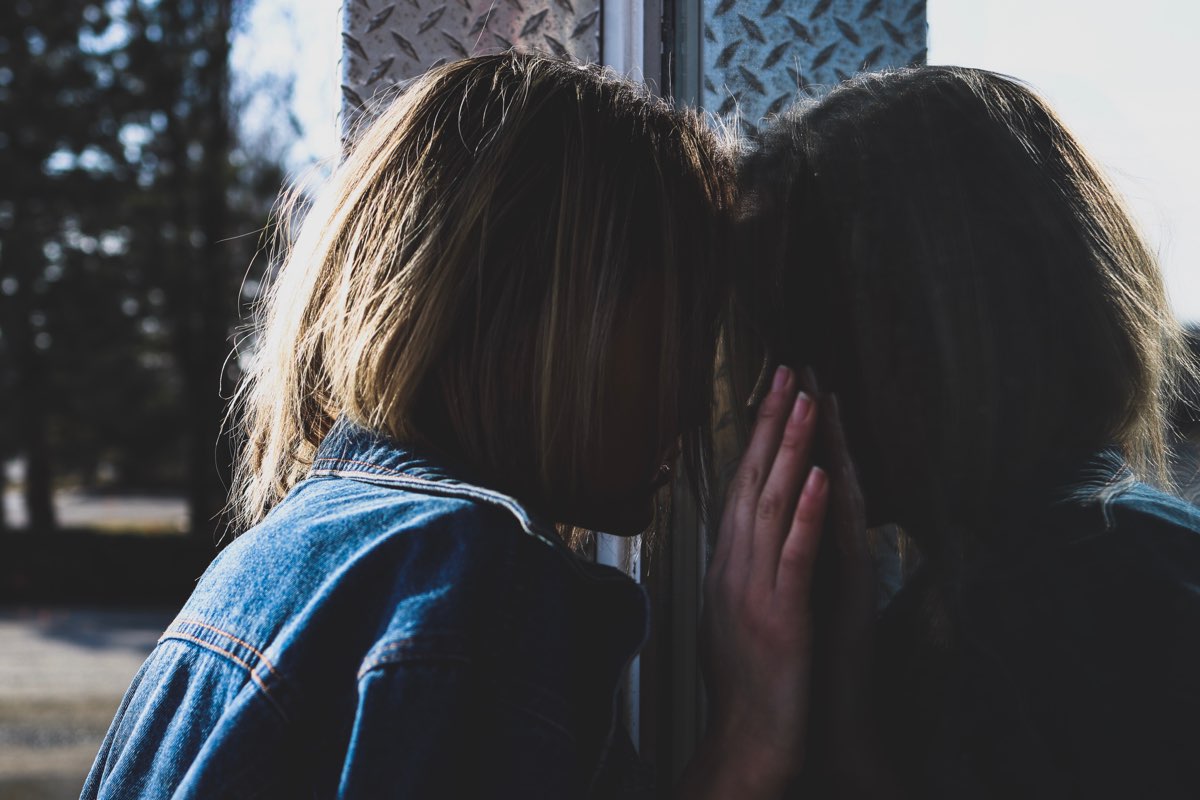 A Deeper Understanding of Kleptomania

It can be hard to understand why someone would steal something that they do not need, will not use, and will not even sell for personal gain.  But this is exactly the nature of kleptomania, making it so difficult to rationally understand by those affected by it.  Kleptomania is the irresistible impulse to steal objects that are not needed for personal use or for their monetary value.   The kleptomaniac has repetitive, unwanted thoughts, and their thefts are a result of their inability to avoid acting on these impulses.  Kleptomania is different from shoplifting in that shoplifting tends to be well planned out and is done solely for monetary gain or need, whereas a kleptomaniac steals things that are inexpensive or things he or she could have easily bought.  These objects are stolen not for their immediate utility or monetary value; rather, the person tends to discard them, give them away, or collect them.  Normally, the kleptomaniac expresses a tension or arousal before the act, and then afterward there is a sense of excitation, gratification, or release.  After a period of time has passed, feelings of guilt and self-hatred often emerge.

Kleptomania is often thought to be a close cousin to Obsessive Compulsive Disorder (OCD).  Both involve intrusive, obsessional thinking, with repetitive thoughts or images that produce anxiety.  Sufferers of both syndromes often experience compulsions, meaning that they perform actions repeatedly for the purpose of reducing anxiety.  Additionally, many individuals with kleptomania hoard items they steal, resembling an OCD constellation.  Many people struggling with kleptomania find the experience to be ego-dystonic; in other words, they do not want to steal, but find it difficult not to do it, similar to how many struggle with OCD.

Frightening Impulses and the Pleasure Principle

From a psychodynamic perspective, it is theorized that kleptomania may discharge frightening, antisocial feelings while at the same time indulging pleasurable impulses associated with the libido.   Kleptomania has been historically associated with the “ungratified sexual instinct”; in fact, those suffering from kleptomania report an increased internal tension right before or after the act of stealing, and will often refer to it as a “sexual thrill”.   Suffers also refer to it as a “forbidden” or “exciting” thing that is done “secretly”, as if indulging in a sexual taboo.  At some level, these behaviors may demonstrate unresolved conflict regarding prohibited sex drives, sexual arousal, and anger.  These issues are best worked though in therapy with a psychodynamically oriented therapist.

Because Kleptomania is conceptualized as a form of OCD, evidence shows that SSRIs may have some efficacy in treating kleptomania. In addition to SSRIs, case reports also suggest that lithium, topiramate and other mood stabilizers may benefit this population.  However, because of the heterogeneity of kleptomania, treatment should begin with understanding the particular patient and what motivates their kleptomania, with the medication chosen appropriately to their specific experience.  This population, in general, responds best to a combination of pharmacological treatment and psychotherapy. As in all cases, each individual is different, and should be modified on a case-to-case basis.

If you are suffering from Kleptomania and are in need of treatment, please call me, Jennifer De Francisco, LCSW at (949) 251-8797.