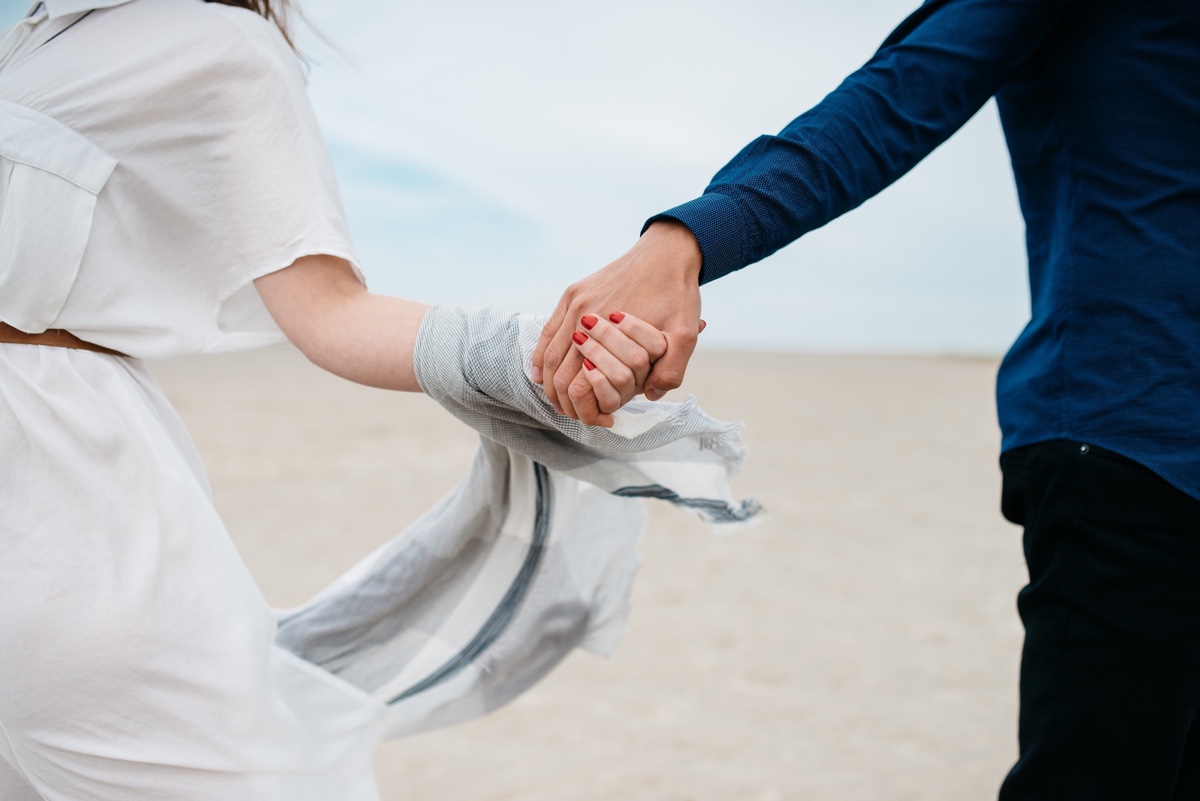 Relationship Counseling: What is and is Not Emotional Abuse?

As a couples therapist, I often see spouses that fight constantly. The intensity of the arguing in some cases can often be overwhelming, even frightening.  In couples counseling, we learn to fight effectively and communicate appropriately, ideally with empathy for our partner’s needs and perspective. There is a line, however, between a contentious relationship and emotional abuse. What is the difference between high-conflict martial discord and emotional abuse?

This is an important question to reflect on, as many people might not even realize that they are in an abusive relationship, especially if they grew up in a chaotic childhood environment in which verbal and physical aggression were used to express anger or control others. For such a person, emotional abuse could feel normal, even if it also causes anxiety, depression, and physical illness.

WHAT IS A HIGH-CONFLICT COUPLE?

High-conflict couples tend to express strong feelings of anger and hurt by yelling, blaming, occasional name-calling, and engaging in emotionally retaliatory actions, such as suddenly leaving the house for a night without notice. Each partner wants the other to change. Both partners feel that the problems their spouse brings to the relationship are making them, at least at moments, miserable and crazy. For some couples, there are long periods of positive connection and warmth in between angry episodes, while for others it can feel distant and  resentful.

Being a high-conflict couple is far from ideal; even if there are times of positive connection, angry, intense fights can wear away at the good feelings in a relationship. This is especially true if there is disrespect shown toward one another during fights. Most couples in high-conflict relationships would definitely benefit from couples counseling and treatment.

WHAT IS EMOTIONAL ABUSE?

While high-conflict couples fight often, this type of relationship is distinct from an emotionally abusive one. Spouses in high-conflict couples are not generally frightened of each other. They understand that their spouse will not always agree with them, and know that he or she has the right to make some autonomous decisions in the marriage. In most cases, they generally respect each other when they are not fighting. Partners in high-conflict couples do, unfortunately, usually have poor listening skills, a lack of empathic attunement, and an overriding need to be “right.” Emotional abusers can use some of these same poorly adaptive tactics in their relationships, such as yelling and calling names, but the quality of the dynamic between the couple is distinct.

An essential quality of the emotionally abuse relationship is the need for the abuser to control their partner, whether out of insecurity or a fear of abandonment. Most often, this leaks into almost every aspect of the partner’s life. The abusive partner will often control their spouse’s finances, dictate where he or she goes, and decide whether or not their partner is “allowed” to work. The controlling spouse will almost always decide where the couple goes and what they will do, and will lash out or sulk if the spouse does not willingly go along with the agenda or dares to have ideas that are not exactly in line with what the controlling spouse wants.

In the most serious cases, the abusing partner decides unilaterally when the couple will be physically intimate, without any regard to their partner’s feelings or needs. This is often done with verbal cajoling or threats.

The abusing partner will put unreasonable restrictions on their partner’s access to friends and family, isolating the spouse from his or her support system. Any pleasurable activity is at risk of be reined in, including engaging in hobbies, how money is spent, or even having a moment of downtime if it is perceived as being “lazy.” Time at work can be restricted as well, if it is getting in the way of the abuser’s plans. The victim must always be on guard; the rules can suddenly change according to the wants and whims of the abuse if they are displeased.

The abuser will, unconsciously or consciously, chip away at the self- worth of his or her partner through unwarranted criticism, name-calling, and general put-downs. Emotional abusers are bullies: ideas, suggestions, and opinions are put down and demeaned, small behaviors are chastised or corrected, and any accomplishment is minimized and belittled. The victim is generally talked down to as if he or she were a child, rather than an adult capable of being part of an equal partnership. Throughout the relationship, there is a constant undercurrent of negative messages from the abuser to the abused that he or she is useless, cannot do anything on their own, and would be helpless without the abuser, and therefore have to remain in the relationship.

It is important to remember that although some emotionally abusive relationships have all of these characteristics, most do not have every single example given here. Many individuals who are capable of emotional abuse have positive qualities as well. Emotional abuse can occur on a wide spectrum; if there are issues of control, restriction, or verbal degradation in a relationship, emotional abuse does need to be considered.

If you are dealing with emotional abuse in the Newport Beach, Irvine, or Orange County area and are interested in couples or individual marriage counseling, help is available.  Please contact Jennifer De Francisco, LCSW, at (949) 251-8797.