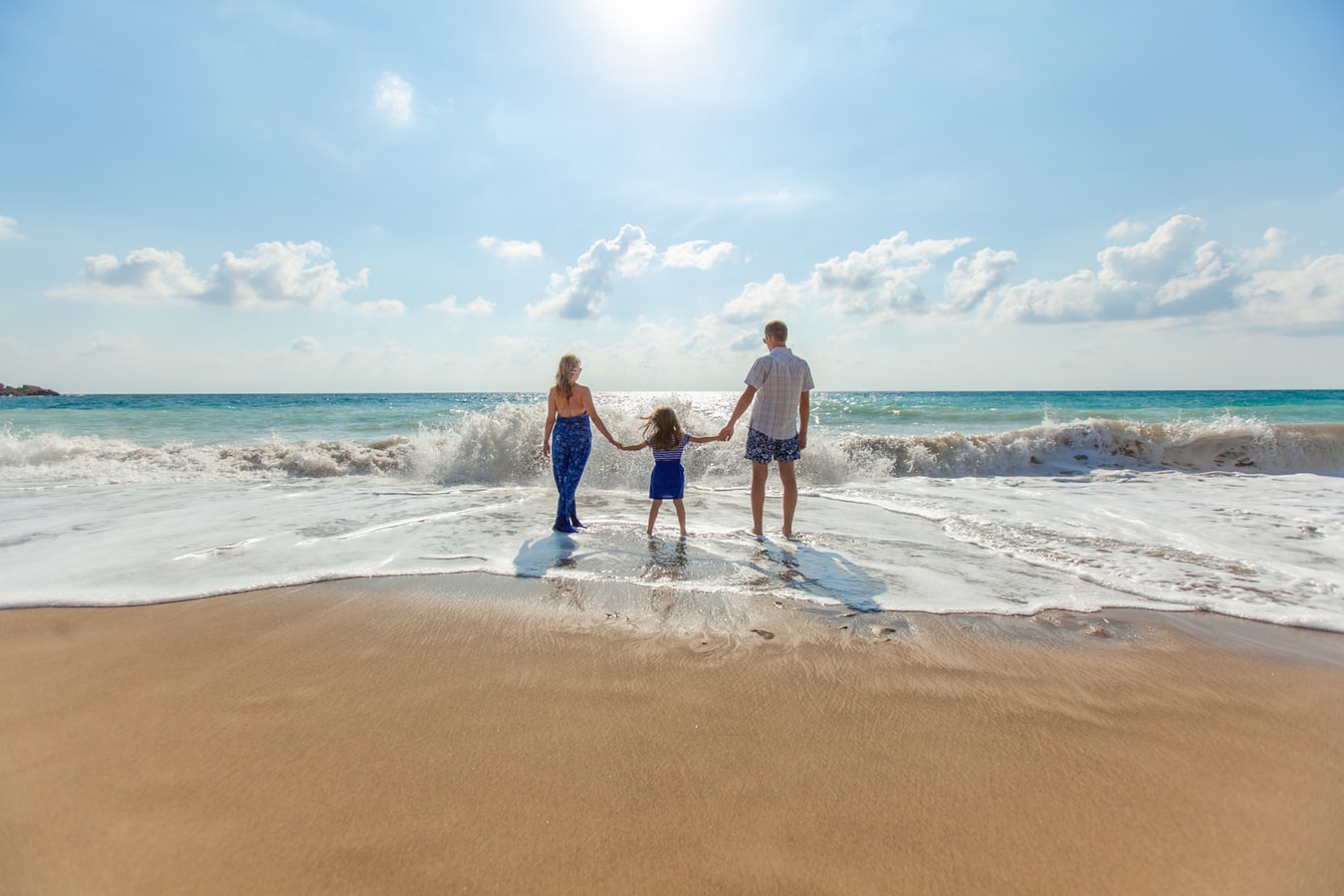 According to a new study published in the Journal of Social and Personal Relationships, parental conflict can cause lasting harm to children’s emotional processing abilities. Children who regularly witness parental conflict oftentimes become hyper-vigilant, anxious and vulnerable which causes them to misunderstand human interactions.

Dr. Alice Schermerhorn, an assistant professor in the University of Vermont’s Department of Psychological Sciences, states that “The message is clear: even low-level adversity like parental conflict isn’t good for kids,” (Schermerhorn).

She supports this claim with the study, where 99 children (aged 9 to 11) were divided into two groups based on their scores from psychological tests which assessed how much parental conflict they experienced.

The children were then asked to examine and identify pictures of couples who displayed happy, neutral, or angry interactions between each other.

Interestingly enough, children from high-conflict homes were only able to identify the happy and angry couples, not those in neutral poses. These children would incorrectly perceive the neutral photos as either angry or happy, or they would say they didn’t know which category they fit into.

One possible reason for the inability of those in the high-conflict group to evaluate the neutral photos could be hyper vigilance. “If their perception of conflict and threat leads children to be vigilant for signs of trouble, that could lead them to interpret neutral expressions as angry ones or may simply present greater processing challenges,” said Schermerhorn.

Alternatively, it could be that neutral parental interactions may be less significant for children who feel threatened by their parents’ conflict.

“They may be more tuned in to angry interactions, which could be a cue for them to retreat to their room, or happy ones, which could signal that their parents are available to them,” she said. “Neutral interactions don’t offer much information, so they may not value them or learn to recognize them.”

However, shyness makes childrens’ ability to process and recognize emotion even more difficult. The shy children in the study, who were identified via questionnaire completed by the subjects’ mothers, were unable to correctly identify couples in neutral poses, even if they were not from high-conflict homes.

Therefore, children who were both shy and who also felt threatened by their parents’ conflict were unable to perceive photos of neutral interactions as simply neutral.

“Parents of shy children need to be especially thoughtful about how they express conflict,” Schermerhorn said.

The findings have significant implications, according to Schermerhorn, because they shed light on the impact relatively low-level adversity parental conflict can have on children’s development. Hyper-vigilance, and not being able to read neutral interactions , predicts major social obstacles for children down the road.

“On one hand, being over-vigilant and anxious can be destabilizing in many different ways,” she said. “On the other, correctly reading neutral interactions may not be important for children who live in high conflict homes, but that gap in their perceptual inventory could be damaging in subsequent experiences with, for example, teachers, peers, and partners in romantic relationships.”

“No one can eliminate conflict altogether,” said Schermerhorn, “but helping children get the message that, even when they argue, parents care about each other and can work things out is important.”

By minimizing conflict and creating a comfortable home environment, children are able to read social cues more easily, which sets them up for successful future interactions.

If you would like to learn more about couples counseling, make an appointment online or call us at (929) 251-8797.