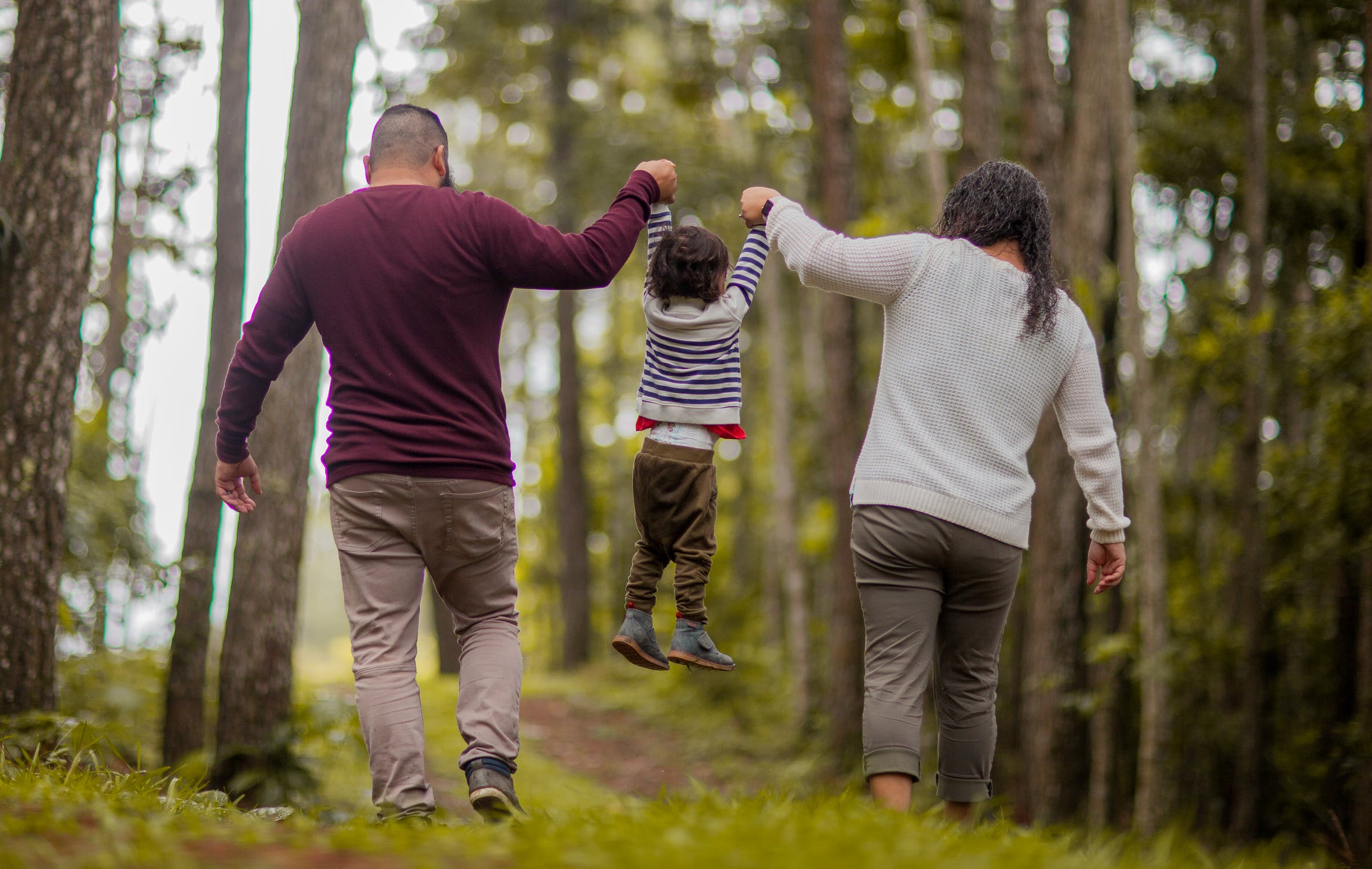 Parental Arguments in Front of Kids Can be Beneficial if Constructive

Few parents want their children to hear them arguing. However, research suggests parental arguments can be constructive if they are handled in a certain way.

Olena Kopystynska, a graduate student from the University of Arizona, investigates how children feel after being exposed to conflict between their parents. Her study focuses on two different methods of dealing with conflict; constructive and destructive.

Here’s the difference — In constructive conflict management, there is calmness and respect, despite a difference in opinion. The conflict stays focused on one topic and progress is made toward a resolution. On the other hand, when conflict is handled destructively, there is anger and resentment and the argument often strays off topic to things that may have happened in the past. These styles of conflict management have been found to affect young children in very different ways.

Kopystynska’s study hypothesized that when even one parent handles conflict with a partner destructively, it can leave children feeling more emotionally insecure about their home life — “Children are very good at picking up on little nuances of how parents interact with each other, so it really matters how parents express and manage their daily life challenges because that determines children’s confidence in the stability and safety of their family,” she said.
“If parents are hostile toward each other, even children as young as three years old may be threatened that their family may be headed toward dissolution. They may not necessarily be able to express their insecurities verbally, but they can feel it.”

In order to prove her claims, the study was conducted with national data from the Building Strong Families Project which aimed to stabilize relationships in low-income families to invoke a better future for their children. This data was studied because of the population’s high risk for conflict due to the many stresses associated with financial strife. Parents in the study were mostly unmarried and had just conceived their first child at the start of data collection.

Kopystynska concentrated on children who were three years old. Mothers and fathers were asked to share their perceptions about how they manage conflict with each other, and how their children are affected emotionally when they witness conflict between them.

The researchers also looked at supportive behaviors such as positive statements, sensitivity to a child’s needs, and engagement with the child in cognitively stimulating ways. In addition, they concentrated on harsh parenting behaviors which included the expression of anger or dissatisfaction towards a child. These behaviors were measured by direct observation of each parent separately interacting with his or her child.
Kopystynska inferred that “…when parents [use] constructive conflict management, the children feel less insecure about their family climate, and when at least one parent argues destructively, there are some levels of insecurity about the family relationships,” (Kopystynska).

Parents were more harsh towards their children when they handled conflict in a destructive manner. As a result, children’s emotional insecurity was higher. Overall, parents who had constructive ways of handling conflict were better at communicating with the whole family and their children had high levels of emotional security when it came to their family relationships.

It was concluded that it is important for parents to be aware of how they interact with each other and remember that conflict shouldn’t necessarily be avoided but handled in a way that makes a child feel less threatened.
“Not all conflict is bad — it’s about how you manage it,” Kopystynska said.
“Given that children are going to encounter conflict out there in the real world, exposure to some conflict can be beneficial. However, it’s really how parents handle that conflict that sets the tone for how safe children feel, and may further promote similar conflict management behaviors for when children are confronted with conflict of their own.”

Handling conflict in a constructive, positive way can set an example for children and teach them how to deal with conflict as they grow up.