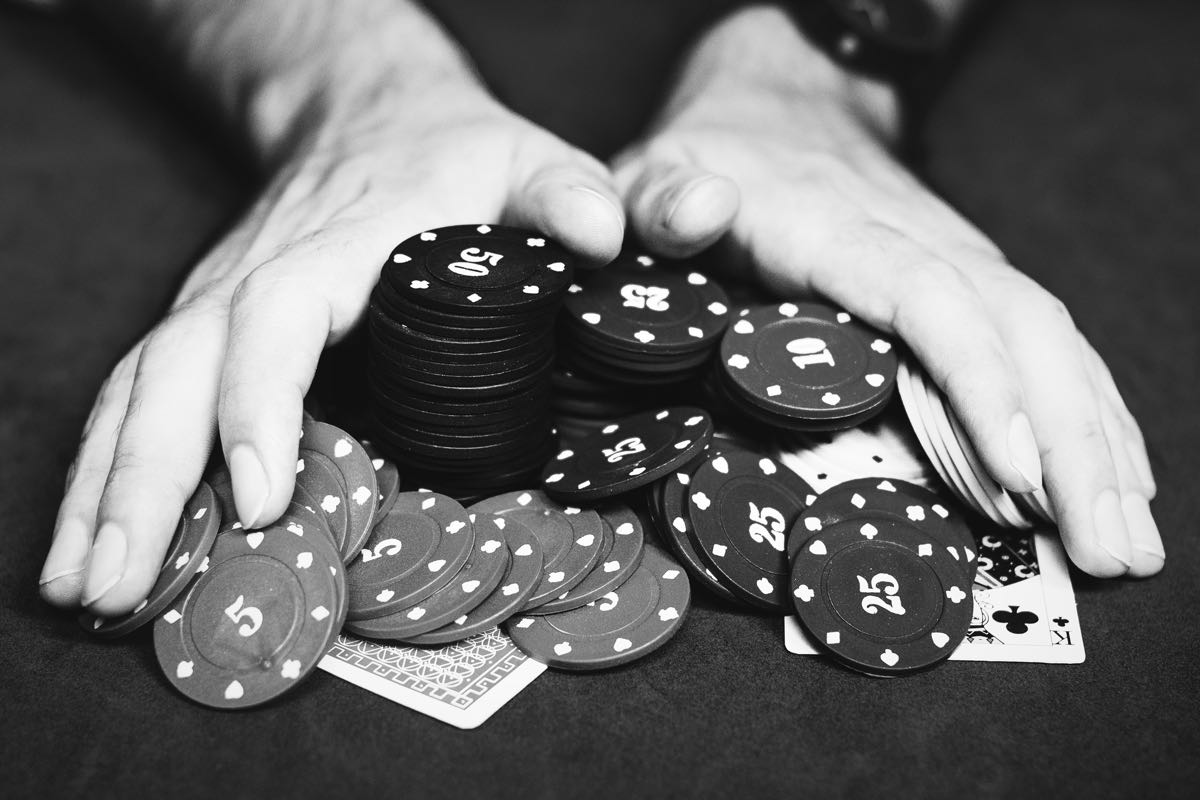 Although I find this research fascinating and invaluable in understanding the brain of  individuals suffering from Bipolar Disorder on a neurological level, the ultimate findings of this research replicates what psychotherapists and other mental health clinicians have always known: individuals with Bipolar Disorder, especially when in a manic state, are often impulsive and frequently engage in pleasure-seeking and risky behaviors that give immediate rewards with little thought about the consequences, long-term or otherwise.

In that sense, this data reinforces what clinicians have already known and generally include in their treatment plan for their bipolar patient, and as such this data is not groundbreaking for most clinicians; Bipolar Disorder has long been known to have a strong hereditary component, and the risk-taking is often a part of that.

If, however, this research leads to better treatment outcomes in the future for psychotherapy as the article suggests, then I am all in favor of continuing down this path of inquiry.  At the very least, the more understanding I can have of my patients on a neurological level as well as a psychological one, the better informed I am, and the more I can help.

Researchers used brain imaging techniques to identify the neural pathways believed to be responsible for the symptoms of the disorder.

It is one of the most serious and difficult to treat forms of mental illness, associated with reduced life expectancy, a high risk of suicide, and sometimes persistent impairment of work and social relationships.

In the new study, researchers looked at the neuroscience underlying the risky decisions made by bipolar patients.

Dr. Liam Mason and Professors Wael El-Deredy and Daniela Montaldi at The University of Manchester, in collaboration with Professor Richard Bentall and Dr. Noreen O’Sullivan at the University of Liverpool, invited participants to play a game of roulette in which they made safe or risky gambles.

Their findings revealed a dominance of the brain’s “pleasure center” which drives us to seek out and pursue rewards, responding to them automatically — before conscious awareness kicks in. This ancient brain area, called the nucleus accumbens, was more strongly activated in people with bipolar disorder compared to a healthy control group.

Another key difference arose in the prefrontal cortex, a recently evolved area of the brain which is associated with conscious thought.

Much like the conductor of an orchestra, it gives us the ability to coordinate our various drives and impulses — such as quelling our urges when faced with risky decisions — allowing people to make decisions that are less immediately rewarding but better in the long run.

The researchers found that for control participants, their prefrontal cortex guided them towards safe gambles and away from risky ones. For the people with bipolar disorder the balance swung the other way: greater neural activity for risky gambles.

El-Deredy said, “The greater buzz that people with bipolar disorder get from reward is a double-edged sword.

“On the one hand, it helps people strive towards their goals and ambitions, which may contribute to the success enjoyed by many people with this diagnosis. However, it comes at a cost: these same people may be swayed more by immediate rewards when making decisions and less by the long-term consequences of these actions.”

Said Bentall, “This study shows how we can use the new tools of neuroscience to better understand the psychological mechanisms that lead to a psychiatric disorder which, until now, has been very difficult to understand.”

“Understanding how the brain works to regulate the pursuit of goals will help us to design, evaluate and monitor better therapies for bipolar disorder,” Mason added.

In sum, the researchers believe that in the near future, new psychological therapies will support people in engaging with their value systems and therefore better regulate their pursuit of goals.

Results are published in the journal BRAIN.